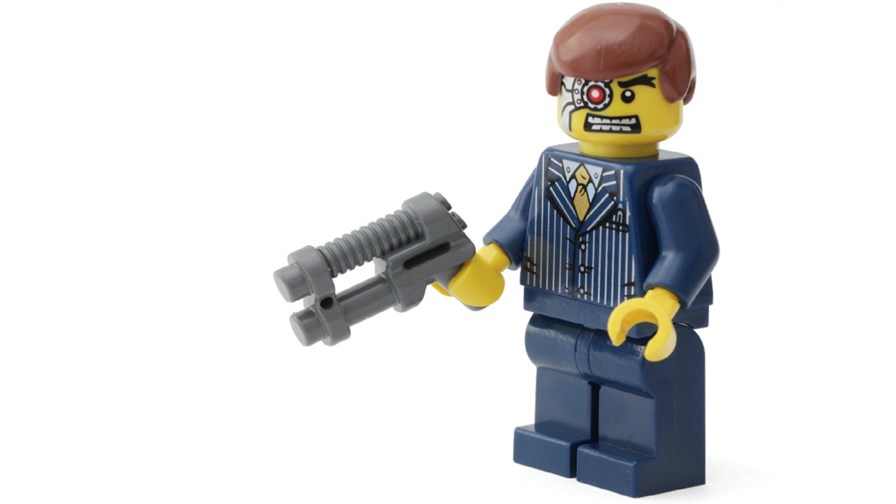 Vodafone says its discussions with cable giant, Liberty Global regarding a possible exchange of selected assets, have “terminated”.

Usually the press release jargonese deployed for these occasions would apply more gloss, using such phrases as “will not be pursued” or “are ending their discussions”. ‘Terminated’ sounds almost, well… bad tempered.

Perhaps Vodafone wants to draw a final line under what has no doubt been a protracted and, as it’s turned out, profitless exercise which has diverted top management attention and, whilst ongoing, had limited its scope to conduct serious negotiations elsewhere. And perhaps it feels a trifle miffed as well.

The driver for the asset swaps was, of course, the ongoing activity by Vodafone’s European rivals to consolidate the telecoms market and gain multi-play capabilities to better acquire and keep customers via bundled telecoms offers. A much more attractive future, they think, than fighting each other to a low margin standstill on individual services, such as pay TV, mobile or fixed broadband.

In the UK in particular, Vodafone is watching two rival groups, BT (with its mooted merger with EE) and Sky (building out its own broadband network) with alarm.  It was therefore thought possible that Vodafone was after UK cable operator Virgin Media, owned by Liberty Global,. In exchange it may have been prepared to give up its German cable holding, Kabel Deutschland, which Vodafone bought in 2013 for $10 billion, in exchange. Liberty already owns Unitymedia, the second largest German cable network, so Kabel Deutschland, the biggest, would perhaps have been a welcome addition.

It remains officially unclear what unstuck the negotiations, but it’s possible that there’s been a dampening effect on the current merger/consolidation frenzy since the European Competition Commission recently derailed the mooted mobile merger by Telenor and TeliaSonera in Denmark.