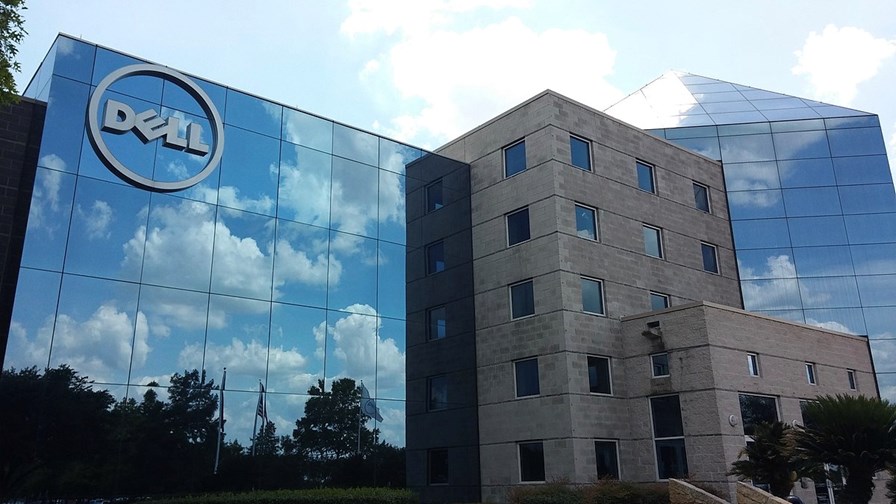 Speculation swirls around Dell’s ownership of VMWare and the unveiling of a new FTTH player in Spain are the frontrunners in this race to the news finishing line.