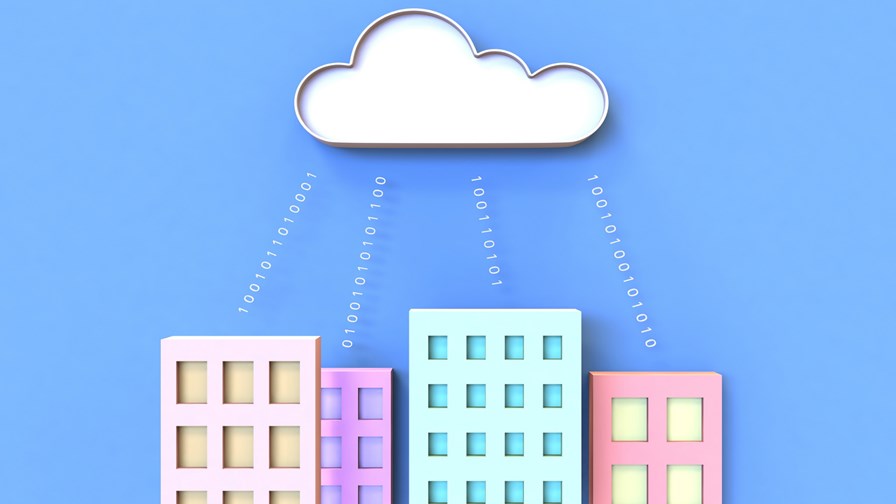 One of the big directions for cloud is outwards, like the expanding universe. So the race is on to spread cloud applications between clouds (multi-cloud), from core to edge; and across and between public and private cloud domains, and to do all this as transparently and as automatically as possible.

Red Hat has made a couple of announcements this week to designed to put its users on the ‘journey’ to full ‘cloud native’ operation.

It has announced changes to help push OpenStack deployments out to the edge on its OpenStack Platform 13. The idea here is to enable cloud applications to take advantage of low latency where the application requires it. It’s thought that this will be especially attractive to telcos.

The overall idea is to get enterprise customers to virtualise their Microsoft and Linux applications using virtual machines, and then to move them inexorably towards the more powerful, highly reliable, container-based, cloud native environment. Red Hat says the solution is built on the trusted Red Hat Enterprise Linux and is designed to deliver greater security, easier interoperability and improved integration across enterprise IT environments.

New capabilities and enhancements include: