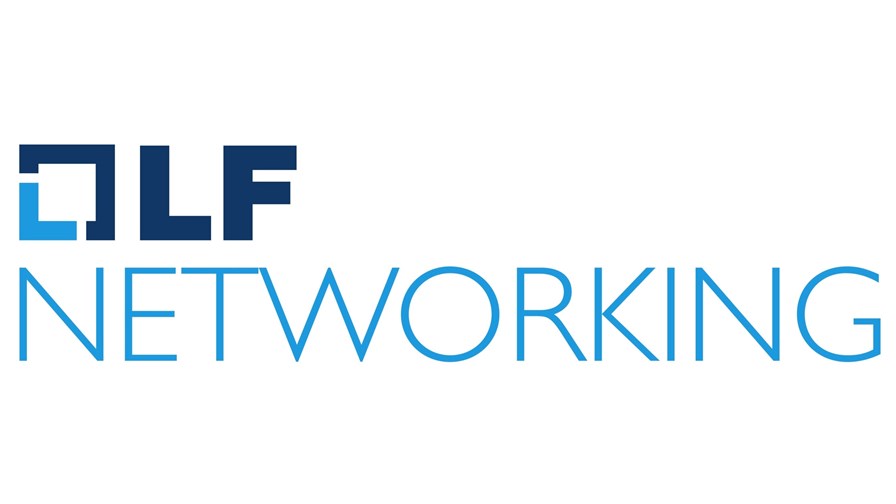 LF Networking (LFN) has extended its tentacles further into the open source underbelly of telco cloud strategies with the launch of a new project, the curiously-named XGVela.

LFN, the arm of the Linux Foundation that is focused on open source R&D for next generation networking in projects such as ONAP, OPNFV and OpenDaylight, says the formation of the project, based on work contributed by China Mobile, is part of its efforts to “accelerate telco cloud adoption.”

At the heart of XGVela is code designed to enable a platform-as-a-service (PaaS) frame upon which 5G network services (and other applications) can be designed and developed. The initial work has focused on bringing existing open source PaaS functionality from other open source working groups (such as Grafana and Zookeeper – love these names!) and developing that functionality to meet telco requirements.

“With the deployment of 5G, applications of containers and microservice technologies, we believe operator networks will eventually evolve into a cloud native network,” notes Xiaodong Duan, director of network and IT department at the China Mobile Research Institute, in the official launch announcement. “We hope XGVela will gather the most intelligent technicians from operators, vendors and IT companies to help accelerate operators’ cloud native transformation,” he added.

In a nutshell, the project (contributed by IBM), “simplifies the job of getting the right applications and machine learning onto the right compute devices, and keeps those applications running and updated. It also enables the autonomous management of more than 10,000 edge devices simultaneously,” which would be very handy.

LF Edge already has a number of projects of interest to telcos, including Akraino Edge Stack and EdgeX Foundry: There are more details on Open Horizon and updates on the other edge projects in this announcement.

In other news from LFN: