Telefonica talks to the TV as competition creeps up 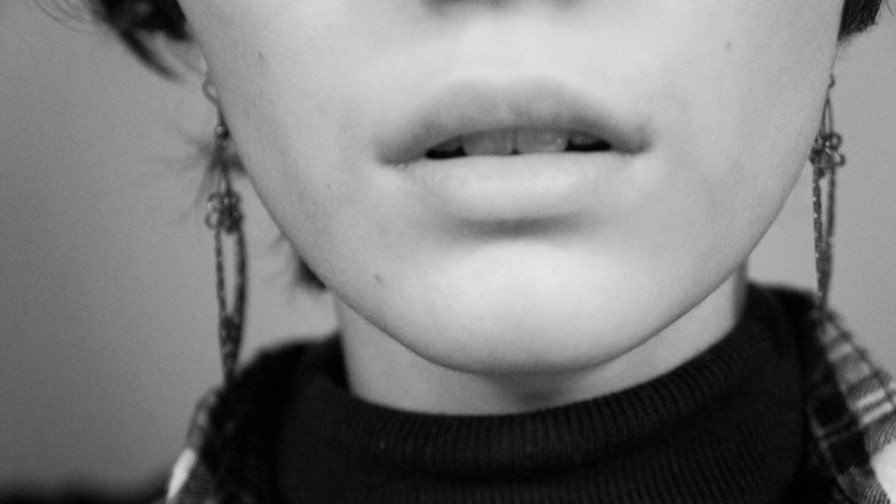 Telefonica has firmly established itself as a provider of digital home services in its domestic market and is pushing ahead with improvements to its TV offering in order to maintain its position. It's a wise course of action; the Spanish incumbent is starting to feel the heat from the competition.

This week the telco's Movistar unit made a wordy announcement talking up improvements to its television platform. Cutting through the hyperbole, it has essentially launched a new voice-activated remote control service, which will be available to buy later this month.

The Voice Remote Control is compatible with Movistar's UHD set-top boxes and works via Aura, Telefonica's digital assistant. Users hold down the Aura key on the remote while speaking to interact with the TV service – changing channels, carrying out searches, requesting recommendations and so forth. Telefonica says it has had good feedback from trials and pledges to add new voice-activated features "to improve and enrich the experience" in future.

The remote costs €10, but customers can get it for free by upgrading to a UHD or UHD Smart WiFi decoder.

Movistar launched its UHD boxes in 2018 and the technology is gaining traction.

"Numerous milestones, such as the consolidation of UHD decoders, which now account for more than 30% of its TV customers, have underpinned the Movistar+ platform as a market leader in Spain," Telefonica said.

The statistics back up its claims.

Spanish regulatory body the CNMC last week revealed that pay TV subscriptions in Spain grew by 3.1% year-on-year in the third quarter of last year to 6.9 million, with IPTV taking the lion's share at 4.6 million subs.

Telefonica's results for Q3 2019 show that Movistar ended the period with 4.1 million pay subscriptions in Spain, giving it a share of the overall pay TV market of almost 60%.

The telco reported 1% year-on-year growth in pay TV subscriptions, and noted that it was gaining high-value customers at the expense of those on cheaper bundles. However, posted a net customer loss in Q3 of 18,000 subs, blaming promotions on the part of rivals.

Thus, it needs to push ahead with service improvements to keep hold of those higher-spend users. And there are more in the pipeline.

"Future improvements coming soon include the possibility of watching two programmes at the same time by splitting the screen in two (especially useful for sports competitions) and the forthcoming incorporation of Apple TV into the device ecosystem," Telefonica said this week.

Split-screen is an interesting feature. I have childhood memories of my father balancing an old black-and-white portable TV next to the main set in the living room in order to watch two football matches at the same time. Admittedly, that was a few years ago, but human behaviour probably hasn't changed that much in the intervening years...even if the allocation of football rights and the cost of watching live sports have.

It could also be the answer to marital harmony: Match of the Day on one side of the screen and the Great British Bake Off on the other. It's not clear what happens with the audio though. What happens if she wants to listen to Gary Lineker pontificate on Man City's defensive troubles, while he's listening to Prue Leith talking tarts? Headphones, maybe...

I digress. There's a serious message here. Telcos pushing out new TV features – voice control, split-screen and the like – is good news. If customers want to use them, and more to the point are willing to pay for them (either directly or indirectly), then they will help telcos stay in the digital services game.