Christchurch terror video chopped off at the DNS 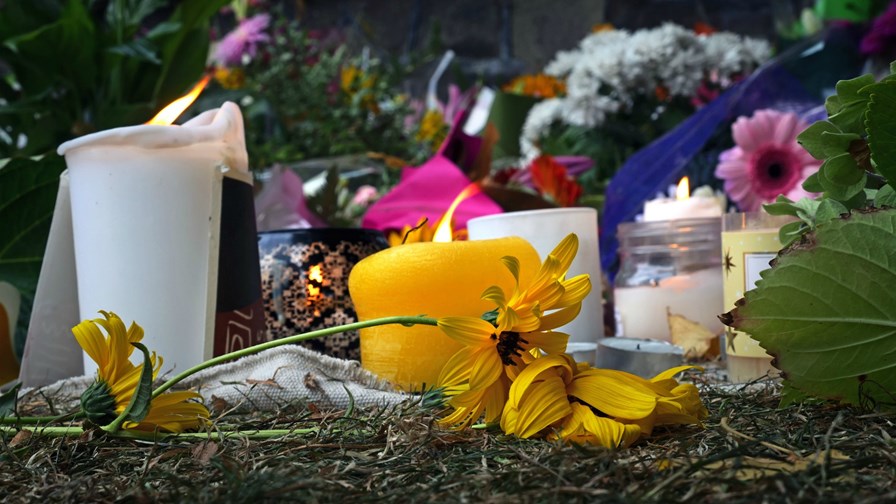 Following the Christchurch mosque terrorist attack in New Zealand on Friday 15th March, both Australian and New Zealand ISPs are reported to be blocking access to sites that host the video footage taken by the shooter.

Fifty innocent muslim worshippers - men women and children - were gunned down in the worst gun atrocity that New Zealand has ever suffered.

The killer had rigged a webcam strapped to his head and live streamed the attack onto Facebook where associates quickly disseminated the footage to other social media sites and facebook accounts. So successful was this viral distribution method that Facebook has apparently had to remove at least 1.5 million instances of the video so far.

The ISPs have now blocked access to dozens of sleazy websites hosting the video and they acted, not under instruction from law enforcement, but off their own bat. They say the attack and the video were exceptional circumstances and that the blocks will be lifted once all the videos (or most of them) have been removed.

Only small websites were targetted, the big boys (Facebook, Twitter etc) were deemed to be working hard to remove the footage so they remained unblocked.

Perhaps the interesting thing about the ISPs’ move was that they decided to work together and block access at the DNS (distributed name server) level, blocking not just the content but the site streaming it.

That move raises the possibility that the DNS could - and perhaps should - be used to ‘blanket sensor’ in such circumstances again, thus creating a compelling incentive for site owners to comply since failing to do so gets their entire site blocked off.

Clearly there are net neutrality issues with this sort of action, but it’s unlikely that neither the Australian or New Zealand public - pragmatists to the end  - will care.