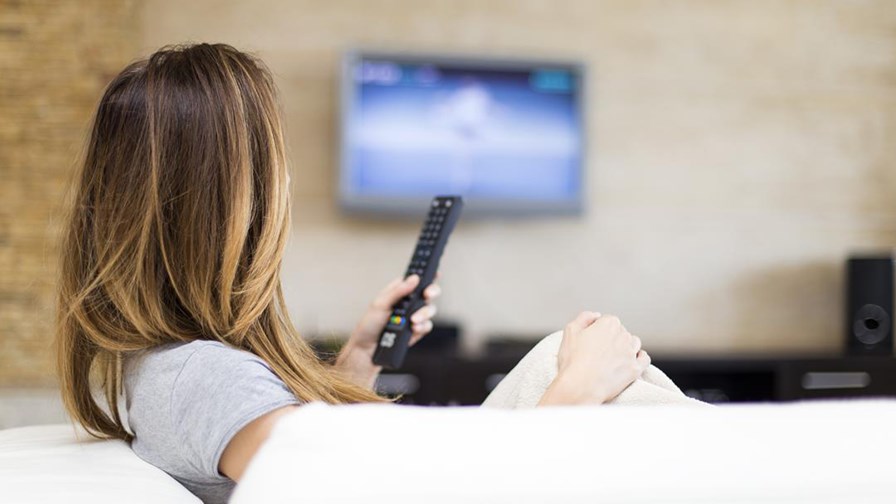 One of the 5G ‘low hanging fruit’ has always been the broadcast market. Many a trial has been undertaken to prove what a useful fit the technology will be, not just as a means to deliver high definition video, to homes and smartphones, but as a way to pull together programming in real time.

5G and broadcast camera technology, it’s been shown, can work together to create a professional version of, say, live streaming a smartphone video to Facebook. And there was much excitement generated around 5G and broadcast around two to three years ago. So where are we now?

New global research undertaken by virtualized media producer, Nevion, has revealed that 65% of broadcasters would consider adopting 5G for remote production purposes; 94% think that their country already has the infrastructure in place to adopt 5G and that 92% of broadcasters are expecting to adopt it themselves within the next two years,

Unfortunately the research also shows that only 46% of broadcasters have actually  tested 5G’s capabilities within their organization (which makes sense since it’s mostly not here yet).

In effect the 5G use case seems to be in a bit of a hiatus. Nevion’s Chief Technologist, Andy Rayner, takes as a positive that broadcasters are still expecting to make use of the technology... eventually.  But given the coronavirus crisis and the now near certainty of a major recession it’s not surprising that many plans may have gone on hold.

While broadcasters are mainly considering 5G for remote production, only one-fifth (20%) think 5G’s ability to provide a more portable and flexible primary link for (some) outside broadcast production is its biggest benefit.

“Even though the infrastructure isn’t quite there yet, 5G’s use for remote production could be extremely beneficial in the future beyond connecting cameras to the local outside broadcast production facility,” says Nevion’s Rayner. “It can, for example, serve as a flexible way to take signals from the venues or locations back to the central production facility.”

Looking at the expected advantages of 5G, 42% of those surveyed think the biggest benefit will be in providing a cost-effective back-up for contribution links.

“As broadcasters contemplate using 5G in production, they must consider a number of issues, such as getting dedicated bandwidth as well as how to handle timing and security. Investigations are currently underway in each of these areas helping to uncover the potential of 5G technology in live production,” added Rayner.

Broadcasters also expect 5G to be advantageous to the end-user with 34% saying they think that the biggest benefit will be improving the viewer experience. For example, 5G is likely to improve immediacy through lower buffering or provide better download speeds no matter where they are or what device they are watching on.