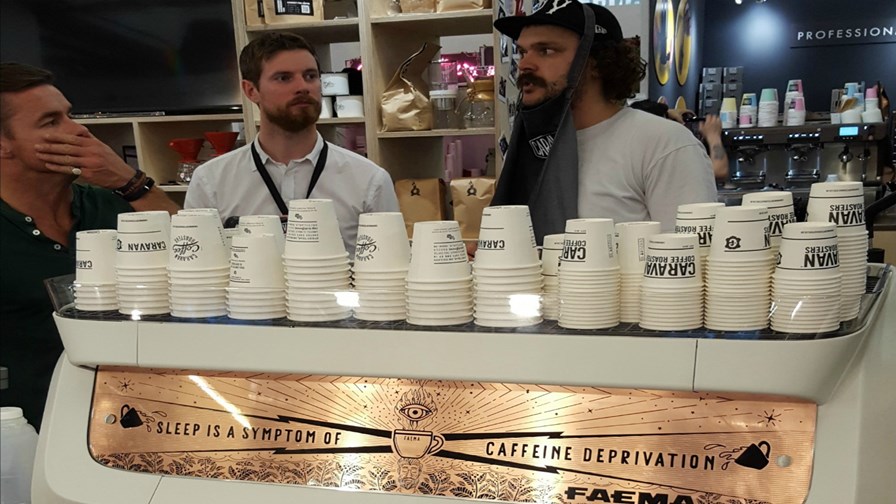 To the relief of the telecoms and ICT sectors, along with every other industry vertical and the 7 billion+ global population, the communications networking infrastructure built by the fixed line, mobile, cable and webscale firms has (for the most part) held up during CQ1 (Covid-19 first quarter).

Only the 5G conspiracy fruitcakes will be disappointed.

Despite some major changes in traffic volumes and patterns, major infrastructure outages and bottleneck issues appear to have been avoided. The main issues (mainly security and scalability) have been with applications, which are quicker and easier to fix (or supplanted by a superior alternative).

For the telecoms sector, that’s the good news: What happens next will determine which companies survive past CQ4 and beyond.

Industry watchers such as Analysys Mason expect communications services revenues to decline this year by 3.4% (compared with the 0.7% increase the firm had predicted prior to the impact of COVID-19). (See - COVID-19 will lead telecoms revenue to decline by 3.4% in developed markets in 2020).

At the same time, telecoms capex is expected to dip in 2020, a year that had been critical to 5G-related investments: Analysys Mason estimates a 3.7% year-on-year decrease in what is a $350 billion+ market; Stefan Pongratz at Dell’Oro believes there “could be some albeit limited short-term capex downside due to the COVID-19. At the same time, there are still some practical short-term challenges as countries shut down for a couple of months impacting the supply chain and the ability to perform network upgrades and deploy new equipment.” He doesn’t assign any numbers to his views, though.

That capex reduction isn’t necessarily directly linked to those anticipated lower revenues – there might be some very short-term tightening of purse strings as cash is conserved, but the ability to source and deploy new systems will likely have more impact in capital investment numbers.

But whatever the reason, any slowdown in spending will spell particularly bad news for the small and mid-sized vendors already feeling the crunch caused by travel restrictions, cancelled industry events (particularly MWC2020) and the need for new operational and marketing strategies.

For those vendors and service providers that survive, the spending freeze should be short lived, and that’s because the fixed, mobile and cable operators know they need to invest significantly just to stay in the game. Their current networks, services and IT systems are enough to keep them in the game just now but the writing on the wall has been clear for some time: A radical rethink of technology, operations and strategy is needed if consumers and enterprises are to continue paying traditional communications service providers (CSPs) for their services. Without those radical changes, revenues will continue to slide and costs will continue to increase. The status quo is unsustainable.

It’s somewhat ironic that just as demand for networked communications has never been so strong, the existential threat to telcos has never been so strong. The current global pandemic has highlighted not just the importance of the CSPs’ networks – the pipes – but also that the required technology skillsets to enable value and drive additional, incremental revenues lie much more with webscale giants (Amazon, Facebook, Google, Microsoft, Netflix and more) and application developers.

The impact of Covid-19 is another wake-up call: The current situation is challenging for telcos and their regular roster of vendor suppliers but it’s about to get even tougher.

The development and adoption of cloud-oriented platforms to support service development and delivery is absolutely critical. And we’re not talking about the delivery and deployment of a few virtual network functions – this is about the introduction of cloud-native technologies and processes that can make best use of an underlying hybrid mix of ‘regular’ telecom infrastructure, disaggregated systems and existing software tools that can handle ever-greater data and video traffic volumes, enable a much lower cost-per-bit and give the (paying) punters what they need, when they need it. And that, as some pundits say in the sports world, is ‘a big ask.’

It should be noted that not all technology can be ‘virtualized’ – hardware will still be as vital as ever to this industry, but much of that hardware will be multifunctional and radically different to the monolithic telecom industry boxes of old. And, as the picture below shows, there’s some vital and aesthetically splendiferous hardware that no sane person would ever want to replace… 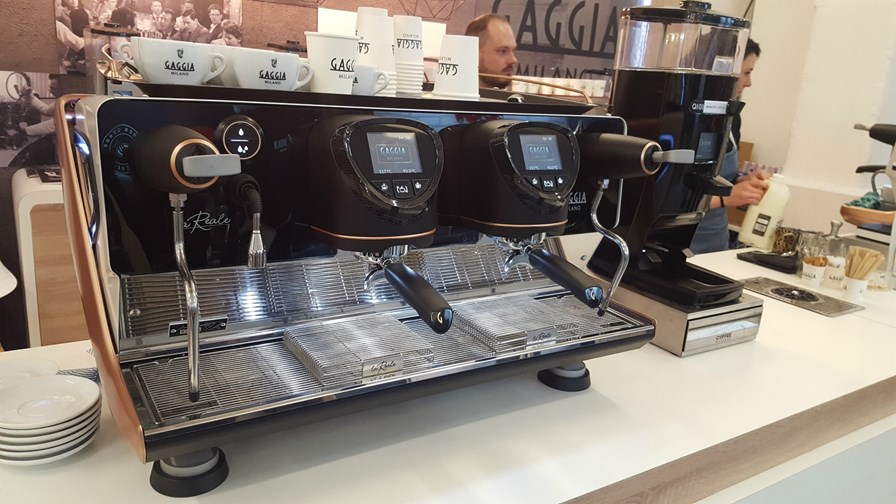 What’s seemingly obvious here is that such major transformational efforts require a lot of help: As much as many telcos would like to be able to do everything themselves, that’s just not possible. The increasing number and variety of collaborations between telcos and webscale giants is encouraging for a number of reasons, though the debate still exists as to whether the likes of AWS, Azure and Google Cloud will be partners with a sting in their tails.

All of which makes it a really interesting time for me to be joining TelecomTV as Editorial Director, a role that gives me license to overdose on dark roast in the mornings, conjure up the occasional negroni during afternoon working hours and help focus the coverage on some critical areas of ongoing development, including: cloud-native applications; the ‘open’ telecoms technology ecosystem; edge computing; the role of the public cloud in CSPs’ strategies; the adoption of automated processes and new business/operational models; network security; power-efficient architectures; and more (mainly films, food, booze, sports and, of course, coffee).

This is my first day in the role and I’m really thrilled to be on board and working with a very experienced, knowledgeable, motivated and fun team. We’ve got a lot planned for CQ2 (including the DSP Leaders World Forum) - and beyond.

In the meantime, sh*t just got very real for the telecom sector. How the industry deals with it is what we’re going to be focused on here at TelecomTV.

On that note, I’m off to check on my supply of organic Peruvian dark roast and back-up bottles of vermouth.