Next challenge for telcos: mastering the ‘Coordination Age’ 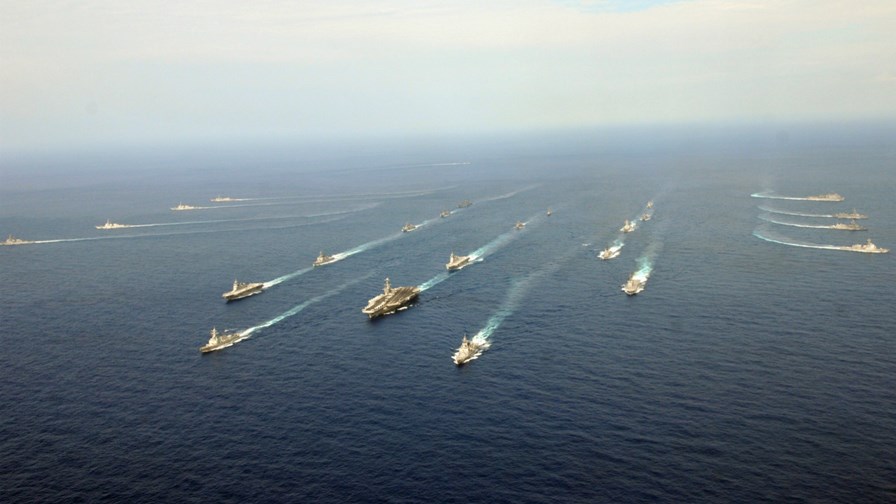 London based Analysts, STL Partners, have just published an executive briefing on what it calls the ‘Coordination Age’. It’s interesting. In STL’s view what we’re dealing with is more like a protocol stack than a progression of ages, with the Communications ‘age’ or layer shunting data between people (mostly); the information age sits on top and uses the layer below to distribute information to where it’s needed (at ever-diminishing cost); and the age we’re entering now is mostly about improving the coordination of ‘real world’ resources: food, materials, fuel, land, and water; along with human resources, information and computer power, so as to improve the way everything interacts with everything else.

The goal and the end-result is that we all end up benefiting from greater output and less waste because everything is linked up and furiously communicating to optimise the global economy and its resources.

It sounds a lot like an IoT vision and that’s because IoT is not just about gathering data, it’s about  putting it to work, and this is a helicopter view of what all that activity looks like from strategically high up and how it might grow the global cake. 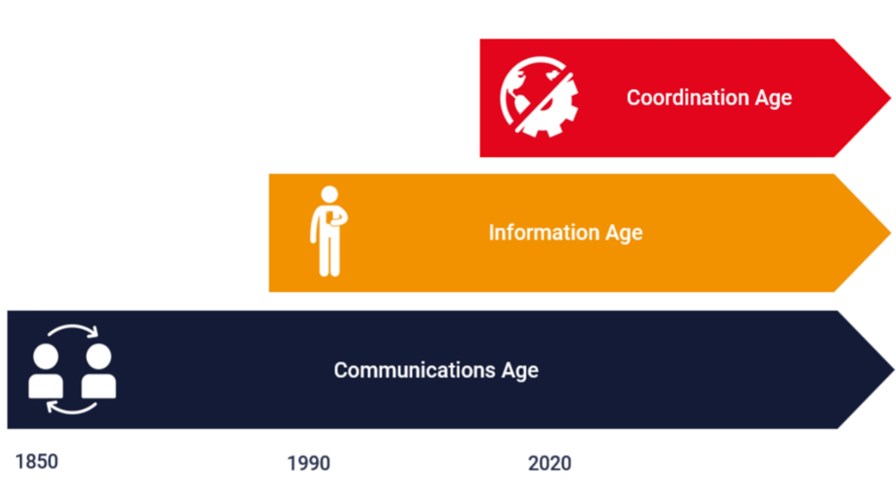 So where do telcos fit in?

According to STL, “Telcos don’t have a unique, hereditary right to win in this new age. But they do have assets and capabilities that can be harnessed to create new value in partnership with other economic players (e.g. governments and businesses) and build themselves new roles in the economies they serve.”

The paper then sets out in detail the drivers that mean telcos who want to do more than just survive, should probably take this seriously. And it sets out the steps they should take to get themselves into the fold - clearly, with each step up the STL stack, the communications technology involved becomes a smaller part of the whole. Cloud, IoT, analytics, IN and so on are adding the bulk of the value in the new ‘coordination age’ and telcos need to recognise that.

To get further information on the report visit https://stlpartners.com/