Telecoms equipment spend on the rise as the broadband boom continues 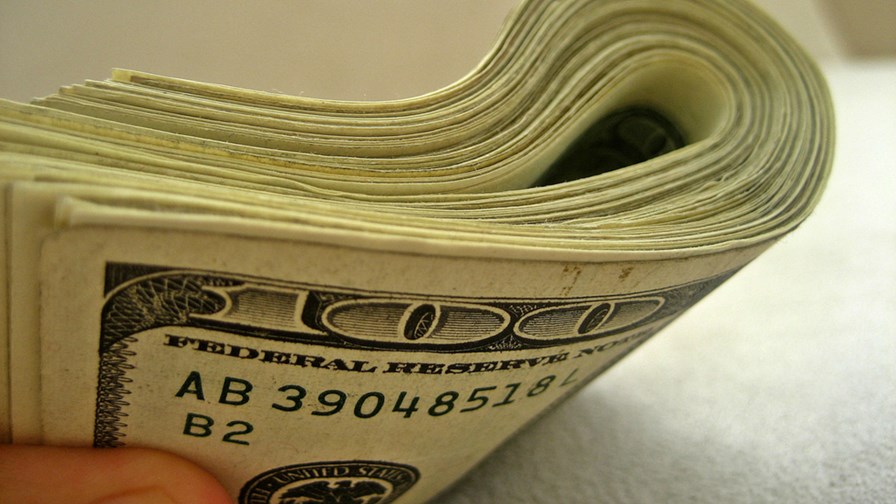 A welcome corner has been turned by the global telecom equipment market, according to Dell’Oro Group. The research firm says it expects the market to increase in value by nearly $30 billion between 2013 and 2018. That represents a CAGR of 2 per cent over the period and contrasts with a dip of 1 per cent CAGR between 2008 and 2013.

The market, for so long dominated by wireless infrastructure spending, will also change tack slightly. Over the next period to 2018 primary growth will come from wireline rather than wireless spending, says Dell’Oro. 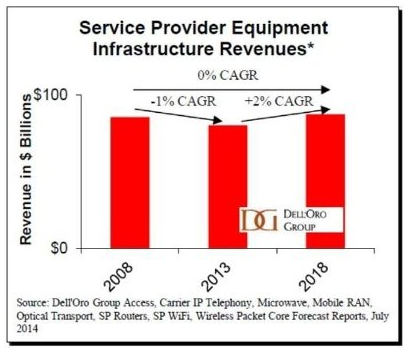 The change is partly down to an increased emphasis on upgrading backhaul in many markets.

But it must also reflect the continuing boom in broadband access spending. According to Infonetics, broadband aggregation equipment passed the $2 billion mark the second quarter this year as operators ‘binged on broadband’. The market research firm says equipment supporting PON, FTTH; as well as DSL is promoting a mini-boom.

According to Jeff Heynen, principal analyst for broadband access and pay TV at Infonetics Research, the market is being “driven by GPON and vectoring, with the broadband aggregation market passing the $2 billion mark in the second quarter of 2014, and growing by double digits both sequentially and from the year-ago quarter.”

“Gigabit’ has become the mantra of the North American market, resulting in an acceleration of FTTH network investments. The move to ‘gigabit’ was started by Google and only reluctantly and sporadically, so far, adopted by the other big telcos who initially talked down the impact that Google was having on the market.

Meanwhile in Europe, vectoring VDSL2 deployments continue to ramp up, say the researchers. 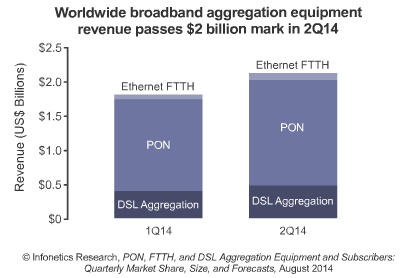