Semiconductor industry recovery always bodes well for the rest of us 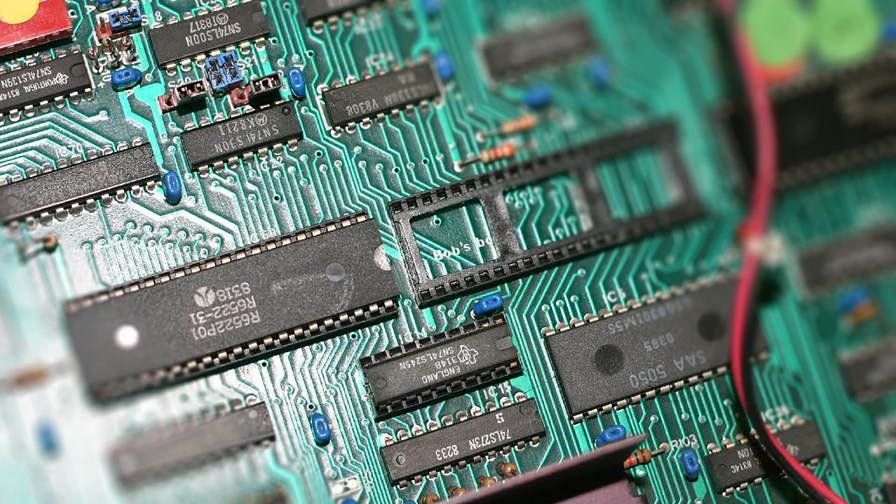 The final 2013 numbers confirmed initial projections by IHS published in December, and the year ended particularly well as fourth-quarter revenue climbed 7.6 percent from the same period during 2012.

Overall the top 25 chip makers amassed revenue amounting to $225.3 billion—71 per cent of total industry takings, up from 69 percent in 2012, as shown in the attached table. Heading the list this year was Intel with $47.0 billion, or 15 percent of the market.

“Memory ICs were the key drivers of growth in the semiconductor industry in 2013,” says Dale Ford, vice president at IHS Technology. “Dynamic random access memory (DRAM) showed the strongest expansion among major memory segments, with revenue surging by 32.5 per cent as suppliers were able to achieve a balance between supply and demand that yielded lucrative pricing for parts. NAND flash also posted a strong year - at 24.2 per cent growth - as demand for the memory from smartphones and tablets continued to rise.”

Want to learn a bit more about the semiconductor industry? See our interview with Intel below and get the low-down on “tick-tock”.