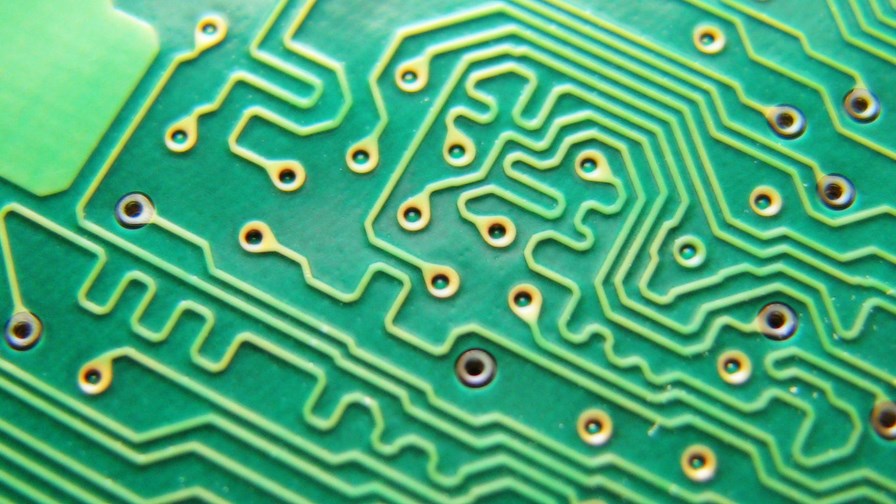 Microsoft’s ecosystem continued on with its orchestrated Windows 10 support-fest today with Qualcomm announcing embedded LTE Advanced support on its range of modems designed to go into Windows 10 PCs, tablets, notebooks, 2-in-1 devices and so on.

Could this be the turning point for embedded cellular in PCs and other big screen devices? Certainly Microsoft seems to think so and is talking of providing the same connectivity on large-screen devices, via cellular and Windows 10, that users have come to know and love on their smartphones including location-based services and security. Getting to that seamless experience across devices, in other words.

As we reported yesterday, Microsoft held a product launch event in New York where it unveiled new Surface, Lumia and Microsoft Band devices, all based on the new Windows 10, along with details on the development of its HoloLens untethered holographic computer. (see - Microsoft reaffirms its commitment to support mobile connectivity).

Today Qualcomm announced that it is supporting Microsoft’s inclusion of LTE hooks in Windows 10 with modems to support LTE Advanced thus allowing “enterprise customers to tap into a new level of productivity and efficiency from their Windows 10 PCs,” says the canned statement.

On one level, then, this sounds like an obvious route to take, except that it’s been tried and tried before and, for a variety of reasons, user enthusiasm for cellular connectivity on big-screen devices (apart from hard-core enterprise users) has so far proved sadly lacking.

Way back in the day, from about 2007, Qualcomm got particularly excited about ‘Gobi’, which we were told was a silicon solution for OEMs wanting to embed cellular in PCs and tablets. Then…  nothing much, despite considerable effort. It wasn’t exactly a Gobi Desert (cheap comment), but Gobi didn’t usher in the verdant uplands of mobile computing either.

At around the same time, with the launch of the iPad, it was widely expected that a goodly proportion of this new ‘form factor’ popularised by the Apple launch and fleshed out by Android tablets in particular, would likely be cell-driven as well as WiFi-connected. But much to the consternation of many, that never happened either. Even where cell was embedded users tended not to take out subscriptions and just relied on WiFi instead.

To be fair, Microsoft and Qualcomm are targeting corporates and ‘business users’ with LTE advanced this time around, but no doubt they’d be very happy if private power users picked them up as well.

The questions is, therefore: have conditions changed and, this time around, will embedded cell on big screen devices take off?

The first obvious change is that we have new standards and faster data on cell.  Even eight years ago 3G still wasn’t widely deployed and 2G data services (GPRS and EDGE) were (and still are) a joke. In comparison with WiFi they just couldn’t cut it, even on a smartphone. On a large-screen device, forget it.

Even 3G is too often a poor experience for anything slightly data-heavy, so users have sensibly stuck with WiFi which had the advantage of being both fast and, usually, free. In any case, iPads and laptops enjoy more nomadic or wireless use rather than promote full mobility, so why would a user bother with cell unless downloading big things on the go.

Then there were tariffs. The idea of taking a separate subscription just for the occasional away-from-WiFi usage obviously didn’t appeal much to the private user. For business it was and is a slightly different story but even there nobody was killed in the rush.

What’s certainly changed now is speed. LTE is faster than 3G (although in the field and under load it’s not proved to be all that great a step forward) but LTE Advanced should be able to at least match WiFi and perhaps outperform it.

So, given the ability to ‘share’ data between devices (now that tethering or ‘personal hotspotting’, as Apple terms it, is now the norm) telcos should be more relaxed about developing data plans that could cover more than one device. Maybe this time around we’ll see cellular capability become the norm as a regular supplement to WiFi, perhaps even making WiFi an occasional supplement to cell.

Qualcomm has announced Windows 10-compatible LTE support on devices including: