Google avoids a head-on collision between Chrome OS and Android 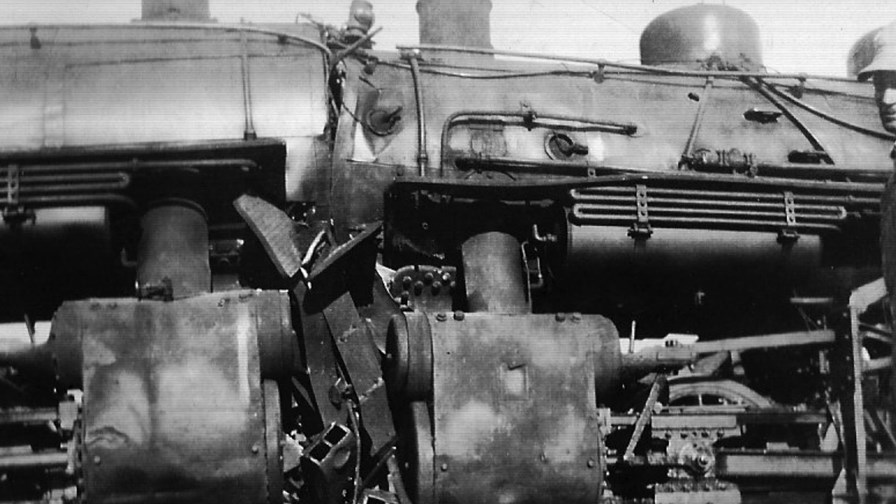 Google’s stated intention to bring ‘Chrome OS and Android closer together’  stimulates periodic rumours that it is intending to phase Chrome OS out in favour of a Windows-like OS that can be striped across mobile and desktop environments via some sort of hybrid Web/native construction.

One can’t help suspecting that the wish to see Chrome OS out of the way by many partial observers is - as so often the case in tech religious wars - father to the rumour.

And it’s surfaced again in the last week, so Google has popped up to reiterate its position: there’s no plans to phase out Chrome OS, it’s still going down a storm, more Chromebooks and Chromeboxes are on the way via multiple vendors and Google is planning to add more features There are no plans to ‘merge’ but there are plans to have them ‘come closer together’.

There’s so much semantic wriggle-room with that stance that it’s hardly surprising that rumours keep circulating. So where is Google going with that ‘coming closer together’ stuff?

Wherever it is going it’s not exactly going there fast. Yes, Chrome OS is often these days reported as having ‘come on’ quite a bit from its early beginnings and now has more features, working more coherently than ever before with Google is promising yet more.

In his recent ‘no we’re not merging the OSs’ blog, Hiroshi Lockheimer, SVP in charge of Android, Chrome OS and Chromecast  ticked off all the moves and enhancements current or on the way to settle nerves. These included “a new media player, a visual refresh based on Material Design, improved performance, and of course, a continued focus on security. With our regular six-week software cycle and guaranteed auto-updates for five years.”

A year or so ago we reported that Google was looking to enable Android apps to run within Chrome OS - so not so much folding Chrome into Android as folding Android into Chrome. Google claimed the apps would run ‘on top’ of the Chrome platform inside of ‘Native Client’ which is a sandbox (insulated from the underlying OS) for running native code from other platforms. Android apps to start with - Vine, Evernote,  Duolingo (language) and a children’s reading app,  Sight Words -  and says it’s working with a “select group’ of “Android developers to add more.

In the blog post Lockheime referenced this development by observing that Google had “brought more of your favorite Android apps to your Chromebook via Apps Runtime on Chrome (a.k.a. ARC).”

But if there’s been sudden flowering of ARC apps as the fruit of the ‘coming together’ process then Google has let it pass me (a constant Chrome OS user) by. Google is quick enough to push its other developments and enhancements right onto my screen, so what’s happening?

Perhaps it’s a fact that ARC isn’t happening…  quite yet.  Observers say it's now being properly pushed out to developers rather than just being dribbled to a select few and that the  idea is that those so minded (and of course there are thousands of those, as opposed to a much smaller pool of Web-oriented (HTML/JavaScript, CSS developers), will  adopt and roll out ARC apps almost without users noticing.

But I suspect that the marriage of the two OSs is much harder than just engineering a bit of code. The two systems come at their respective markets from almost opposite ends of the spectrum (as it were) and therefore there are marketing pitfalls on the road ahead if any sort of coming together is to be attempted.  Android is famously open and - its critics say - its apps can be error-prone and OS upgrades and therefore compatibility is always uncertain, especially in contrast to the more highly-controlled and curated Apple app environment.

Chrome OS’s big USP is that it avoids all those sorts of difficulties in contrast to, say, Microsoft’s Windows. There is no ‘virus’ problem, the OS is practically invisible and its auto refresh means it's always up-to-date and never clashes with its app versions. It works like an appliance (lift the lid and it’s just there, no 90 second or more boot up times).  It’s highly manageable in other words and is ideal for the niches -  such as classrooms -  which have so far selected it.

If the environment were to be ‘infected’ with Android so that these selling points were to be dissipated then the whole effort would be wasted.

That is the problem facing Google. In an ideal world the two operating systems should merge or come together (choose your weasel words carefully) but it’s clearly a tricky process and Google wants to tread carefully.

At some point an abrupt new merged version is going to be attempted, perhaps soon after 2020 which is the date Google is saying it will guarantee the auto-updates for Chrome OS to. That date is now a hostage to fortune and as it closes in the question of what Google intends to do with its OSs will rise again… and again.