Ericsson rules out merging with Cisco: so what's the long-term game plan? 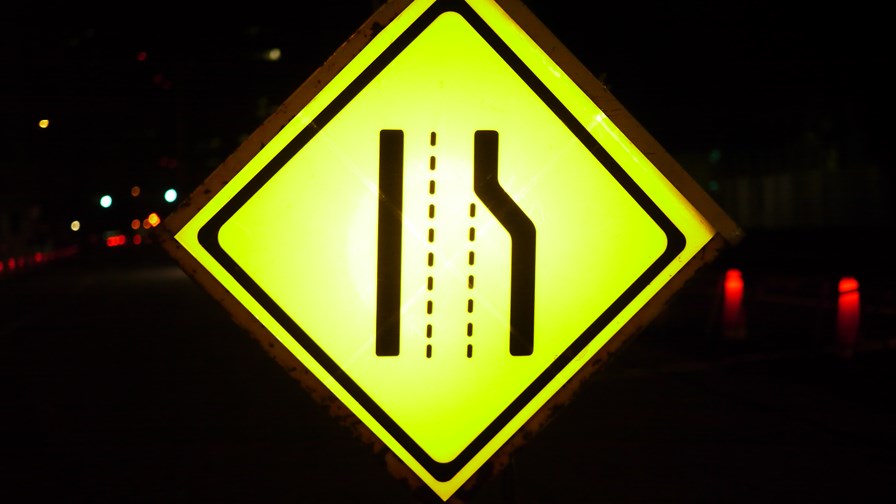 Following the alliance announcement from Cisco and Ericsson last week we soon had the  inevitable rumour/speculation that the happy couple were heading for a full  ‘merger’, with Cisco the buyer and Ericsson the bought. Up went Ericsson shares.. briefly. Then this morning the equally inevitable merger denial statement followed  but, as so often on these occasions, it’s the specificity of the denial that’s interesting.

Attributed to Ericsson president and CEO, Hans Vestberg, it says: "We note that there are rumors in the market regarding an acquisition of Ericsson by Cisco possibly spurred by the recent announcement of a partnership between our two companies. The talks leading up to the partnership announcement have been ongoing for a year and there have not been any discussions whatsoever on a merger or an acquisition."  So not those two possible moves…  perhaps something else?

What there must have been (over that long year) was a discussion about where to go next, assuming of course that the honeymoon period following the agreement went well and the troops on both sides settled down to a reasonably harmonious relationship.

So we think the most likely ‘non-merger’ move will be a joint venture. Here’s why.

Funny things, mergers. The bigger they are, the more likely they are to ‘fail’ to the extent that the settled-down capitalisation is very often less than the sum of the parts pre-merger. Why do they do it, given that this dynamic is well-known?  Certainly big fees are a spur for the web of wankers, bankers, consultants and lawyers urging the process along - but a little cheering from the sidelines is no excuse.  Is it, then, all about the triumph of hope over experience? That won’t serve either.

Perhaps the urge to merge is really an understanding, on both sides, that though they may suffer in the short term, the outcome most likely won’t be near as bad as the ‘death by 1000 cuts’ consequence of not merging.

Neither Cisco or Ericsson, while under pressure in their respective markets, are anywhere near a ‘merge or die’ stage, so the huge risks and uncertain benefits of a merger don’t stack up. But what mergers which rope in different areas of expertise can bring is marketing clarity. They provide an ability to go out,  talk up a merged capability and perhaps convince a buyer that, having bet the farm, the partners are roped together for the long haul. That the ‘end-to-end’, interworking capability across mobile and fixed infrastructure and up and down the protocol stack (in the case of Ericsson and Cisco), is a settled deal.

Clearly a loose agreement to cross-sell here and there and share a bit of R&D doesn’t quite do that, but to properly press home its advantage the Cisco/Ericsson partnership will need to put real skin in the game to convince big customers that this puppy isn’t just for Christmas. A joint venture is an obvious way forward with the current partnership arrangement a way of testing the water.

We think a virtualisation joint venture might prove to be the best of both worlds for Cisco and Ericsson. Way less risky than a merger and crucially more confidence-building than a partnership, such a JV would see both sides donating their NFV/SDN expertise to create a competitive NFV ecosystem which could track what’s bound to be a slow switch from physical, to hybrid, to (at some distant point), mostly virtual.