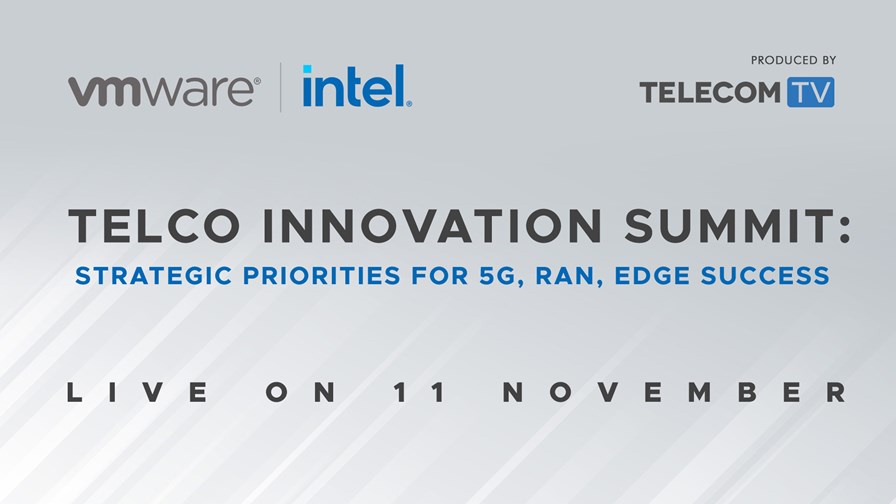 The ability to monitor radio performance in near real-time brings about another transformational benefit of the opening of the radio access network (RAN). Hear from Francis Haysom, Principal Analyst at Appledore discuss the market drivers for the RIC and the business benefits CSPs can expect to achieve through this groundbreaking technology. He will be joined by Stephen Spellicy, VP Product Marketing SEBU, VMware and Cristina Rodriguez, Vice President in the Data Center Group and General Manager of the Wireless Access Network Division, who will explain how the RIC can become the next innovation hotbed.

Cristina Rodriguez is vice president in the Network & Edge Group, general manager of the group's Wireless Access Network Division (WAND), and general manager of the Austin Design Center at Intel Corporation. She leads Intel’s efforts to provide innovative wireless access solutions in both traditional and cloud native networks, enabling the RAN of the future by bringing together 5G, the build out of the Edge and Artificial Intelligence. Rodriguez has full PnL ownership, responsible for strategy and business plans, technical product marketing, roadmaps, product definition, forecasting, customer relationships, investment decisions and GTM.

Rodriguez joined Intel in 2014 with the acquisition of LSI Corp.'s Axxia Networking Business from Avago Technologies Ltd., where she led and carried out software strategy. In her first Intel role as senior director of software for WAND, Rodriguez managed the division's worldwide software engineering and product development efforts. She also led the successful integration of the Axxia team into Intel and aligned the team's focus with Intel's networking business. Since joining Intel in 2014, her team has been recognized multiple times with Intel’s highest honor, the Intel Achievement Award, for their contribution to the company’s 5G leadership efforts.

Before her tenure at LSI and Avago, Rodriguez spent seven years holding leadership roles in software development at Agere Systems Inc. and its parent company, Lucent Technologies Inc. Earlier in her career, she worked at Zilog Inc. and at two startup ventures.

Stephen Spellicy is known in the software industry as a subject matter expert with experience in product marketing, technical marketing and product management. As vice president of service provider marketing, enablement and business development, he is responsible for building awareness, influence and driving customer demand in the market for VMware’s Telco Cloud Platform, which is designed for communication service providers (CSP) who seek to virtualize their network functions to increase agility and scale.

Stephen is based in Bedford, New Hampshire, married for 25 years with 3 children, and enjoys listening to and playing jazz. He is a graduate of Berklee College of Music in Boston, MA, with a concentration of study in film scoring and 20th century music composition.