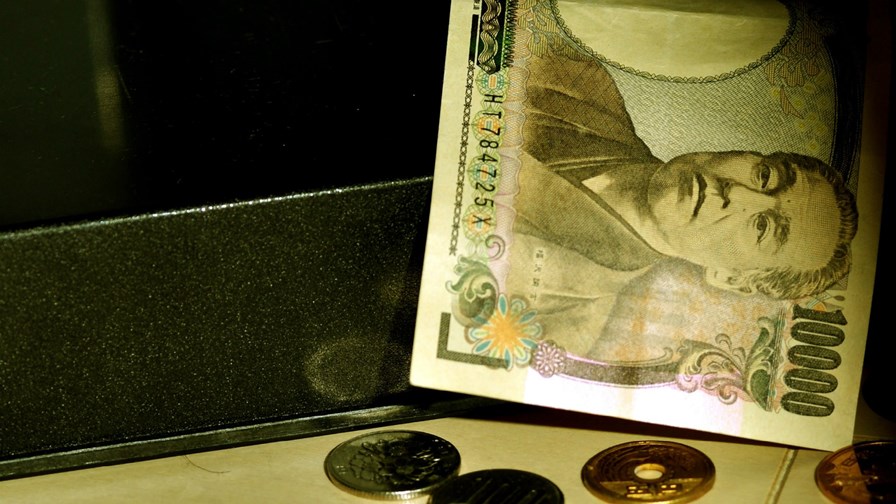 The GSMA is talking up the prospects (again) for its almost moribund service profile, RCS (Rich Communications Services) which has now been actively supported by Japanese mobile operators  KDDI Corporation, NTT DOCOMO and SoftBank.

As a consequence the GSMA is talking about RCS being poised for explosive growth as an upgrade/replacement for the now ancient SMS service, which has naturally suffered from encroaching OTT messaging from Facebook and WhatsApp in particular. We’ve heard from the GSMA about the imminent rise of RCS before but it’s steadfastly failed to take off on a global basis,.

Maybe, just maybe, this time will be different

The GSMA says RCS is available today to customers on smartphones and tablets, enabling them to enjoy enhanced messaging features such as chat, group chat, video, gifs, file and location sharing (and more).

All three Japanese operators are working together to make it work in Japan as they’re naturally keen to win back the application from OTT competitors. By launching in concert they would appear, on paper, to have a better chance of getting the ball rolling as the service will, like SMS, be interoperable across the major Japanese operators.

“RCS is poised for explosive growth this year with more and more operators launching the service, with many interconnecting their networks and numerous brands trialling RCS Business Messaging and we look forward to seeing this continuing over the coming months,” says Alex Sinclair, Chief Technology Officer at the GSMA.

All three operators are also planning to launch RCS Business Messaging in the future which enables consumers to engage directly with multiple brands from a single messaging platform. This means they can make restaurant reservations, book train tickets or make retail purchases without having to juggle numerous apps, claims GSMA.

Maybe. But as usual the GSMA locates the RCS advantage for users as being about not having to download nasty old OTT apps. The problem is that there are few indications that users, unlike the GSMA, actively dislike apps. In fact they seem to be downloading billions of them every year.