T-Mobile caught out being a carrier (welcome back) 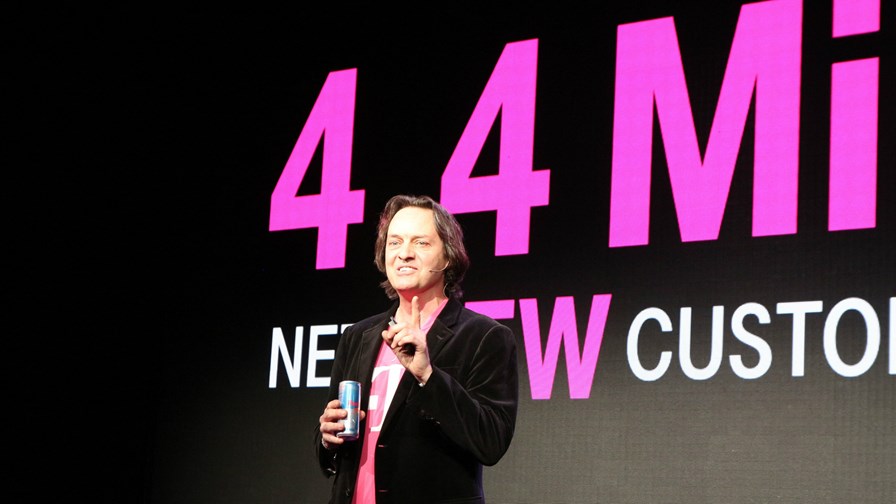 John Legere struts his stuff at CES14. By fanaticTRX (Own work) [CC-BY-SA-3.0 (http://creativecommons.org/licenses/by-sa/3.0)], via Wikimedia Commons

That’s the trouble with occupying the moral high ground  -  you make a good target and they’ll  get you in the cross-hairs eventually. Yes, it’s egg on face time for T-Mobile USA. The self-proclaimed ‘uncarrier’, has allegedly been caught out 'cramming' customers for premium SMS and the Federal Trade Commission (the FTC) is on the case.

Cramming is where you allow (or worse, ‘cause’) items to appear on a customer’s bill that it neither wanted or ordered. The key here is the huge cut carriers (or even uncarriers) tend to take for things like premium services - up to 40 per cent of the proceeds of a premium SMS message, for instance.  That means it’s in line to make just as much as, let’s say, a fraudulent operation sending out unwanted high-cost messages.

So the suspicion is that when such things happen the carrier concerned is incentivised to turn a blind eye, safe in the knowledge that it has so-called plausible deniability lined up should it all go public. If it doesn’t go public and refunds aren’t demanded then it stands to make a substantial wedge. (I have been caught out on this myself - apparently I took a trip to Morocco and made dozens of premium calls there - but that’s another story).

The FTC says third parties were up to this old trick and that T-Mobile was aware of it but then obfuscated the billing so that customers couldn’t work out where the extra charges had crept into the equation. The FTC has filed a complaint that T-Mobile had been charging many of its customers $10 monthly for subscriptions to things like  ringtones, wallpaper, horoscopes and so on.
Similar things happened in the UK and other markets where children, especially, contracted the premium SMS services not understanding that the charges would keep on coming unless explicitly stopped - and that was sometimes easier said than done. In my opinion these episodes represented some of the worst chapters in the mobile industry’s short history.

As things have turned out in the US, T-Mobile dropped the premium SMS services last year since they were causing so much customer ill-will. Until then, it claims, the cramming was widely practised by all the carriers. Not much of an excuse, especially considering that active steps appear to have been taken by T-Mobile to make the  billing, lets say, non-transparent. Looks like T-Mobile is a carrier after all. Welcome back.