Software interconnect: all the advantages of low cost and enhanced feature support 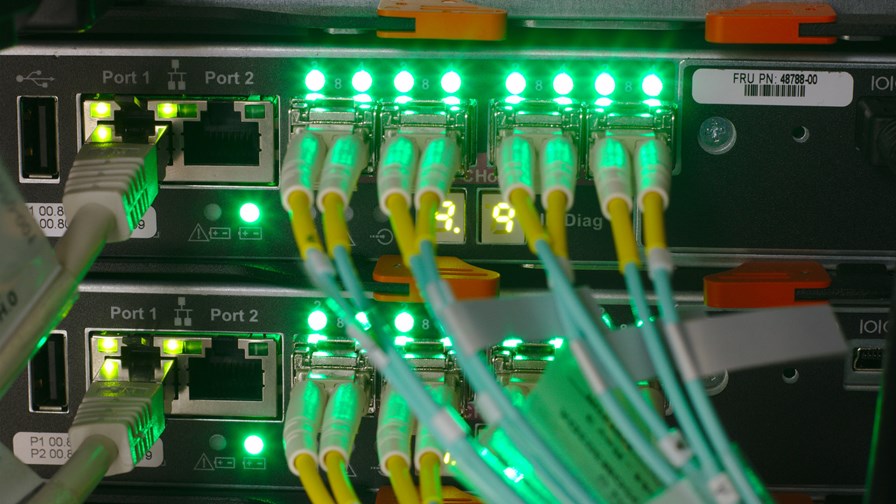 Network Functions Virtualisation (NFV) is usually framed as a grown up, end-to-end network technology (involving a full-blown strategy) rather than as a ‘point solution’ which can be justified as a stand-alone virtual appliance. But there are many situations where it can and is, and this can be one of them: Network Interconnect for voice services.

Metaswitch Networks has just announced a deal with London-based Core Communication Services which will see Metaswitch’s interconnect software, running on COTS (Commercial Off the Shelf) hardware and deployed in the crucial voice and enhanced services support role at the all-important points of interconnect.

Core offers low-cost, any-to-any consumer voice service connectivity from the UK, Ireland and Belgium to any point on the globe an  is one of the UK's fastest growing telecoms groups, delivering voice services to consumers connecting with friends and family in Africa, Asia, Eastern Europe and other locations outside the UK.  Its infrastructure is based on Metaswitch's IP and TDM interconnect and switching and includes its Perimeta session border controller (SBC).

In addition Metaswitch is partnering with GCS to provide Core with inter-carrier OSS and BSS functions.

“Voice interconnect is a key area for International voice carriers,” says Micaela Giuhat, VP of product marketing at Metaswitch. “Having a virtual platform and using IP is just a much better basis for developing the business,” she says. It means you can scale when you need to but just as important, the provider can introduce enhanced, revenue-generating features, such as HD voice, without breaking the bank and/or hitting scaling problems.  “It’s absolutely cost-effective,” she claims.

It has to be. International voice is still a growing area despite all the focus on data. But at the same time it’s highly competitive and minute pricing, while having been through years of rapid reductions, is still reducing at an average of 2 per cent per year she claims.

“Interconnect is challenged from a price perspective, so that’s good news for virtualisation,” says Micaela.