Reversing line rental inflation: Ofcom proves telecoms bills can go down as well as up 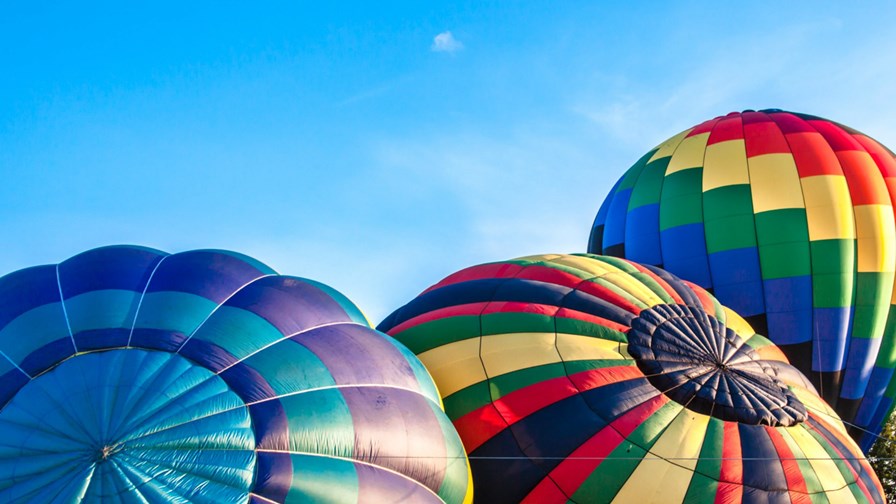 The UK regulator has helped reverse the steady price inflation for users of POTS (plain old telephone service) - at least for a neglected segment of the subscriber-base. Ofcom had urged that providers slash the cost of line rental for phone customers who don’t have broadband (and thus use only the trad phone across the line). As a result BT has undertaken to drop its price for the 'just phone' customers by a whacking 37 per cent - meaning they will now pay £11.99 instead of £18.99, a yearly saving of £84.

Last year Ofcom investigated ‘landline only’ services and concluded that it was all a bit unfair. Landline-only customers, it thought, had not received the same value for money as those who bought telecoms bundles (phone, broadband, payTV). While the highly prized bundled customers were being wooed with temping price offers by all the providers, the single-service cohort had been steadily gouged.

The major landline providers had increased their line rental charges by between 23 per cent and 47 per cent in real terms despite all benefitting from a 27 per cent FALL in the underlying wholesale cost of providing the service.

Clearly the market forces which a diverse and competitive telecoms market were supposed to unleash had somehow gone missing.

A clue to their whereabouts quickly emerged with a straight-forward demographic analysis by Ofcom which found that two thirds (66%) of landline-only purchasers were over 65, and three quarters (77%) ) were set in their ways and had never switched provider.

Given that immobility, it’s not surprising that two thirds of the UK’s 1.5 million landline-only customers, are getting service from BT. Ofcom surmised that this dynamic had allowed BT to merrily increase prices without much risk of losing customers. And, just to make matters worse, the other providers took their chance to win a bit of free money and had followed BT’s lead and raised their prices for landline-only purchasers as well.

“We’re pleased that BT has cut prices, which means these customers get a fairer deal, and they’ll be protected from price rises in the coming years.”

What’s up with... the digital divide, Boingo, Facebook, Apple, USNIST

Newsflash: national broadband schemes can deliver what they set out to do