Is Vodafone going to add more wires to its mix? 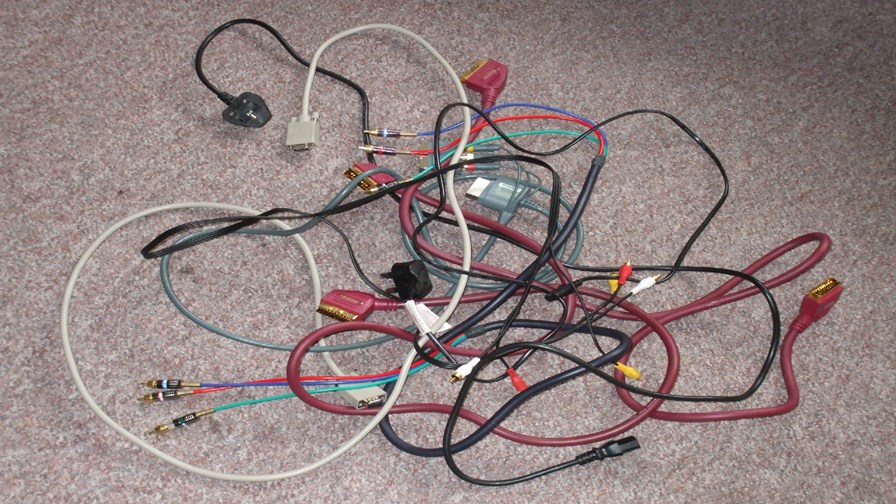 “Takeover Frenzy” has apparently struck the European telecoms sector in the wake of the news that BT was going to reclaim a mobile arm in the UK by bidding for either O2 (the limb it severed to pay down debt in the wake of the Telecoms crash) or EE (the already merged UK networks of Orange and T-Mobile). There’s lots of mulling going on.

The need to act has especially infected Vodafone, still cash-rich from its Verizon payoff, which is reportedly ready to make an £80 billion and more bid for John Malone’s Liberty Global which owns cable networks right across northern and eastern Europe including Germany’s Unitymedia KabelBW - the second largest cable operator in Germany - and Virgin Media, the only cable operator in the UK.

If Vodafone can pull it off, such a buy would give it the wherewithal to become the quad play giant in Europe and in terms of size and market power, almost a European version of AT&T or Verizon in the US. This has the financial markets slavering, and it will be a major step towards the consolidation that many believe is required to boost European telecoms to ‘take on’ the US and regain its status as the leading mobile region.

This overall objective is championed by the new European Commission and is being cheered on by key nation states such as Germany and France, so observers are hopeful that a new mood and a taste for consolidation has infected both the telecoms market and body politic enough see the deal through.

But there are a couple of obstacles. First, Liberty Global is controlled by the canny John Malone who at this point isn’t showing his cards.  Second, and one hopes more importantly, consolidation on this scale has to now, usually been zealously seen off by Europe’s various competition guardians.

In Germany especially, the regulators are keen not to have the old monopoly cable environment spring back from the grave and are thought likely to put up a fight. In the UK the government is much more competition-oriented as are the regulatory authorities.  My bet is that a merger would probably be allowed but might come with some sort of open network/unbundling requirement for cable broadband.

But almost as a sign of things to come, the mood music coming from legal observers is that Vodafone could challenge the regulators (in Germany especially) and win in court, either at the national or, more likely, European level if necessary, to see its merger through. In which case Europe is starting to look more like the litigious US environment already - where the big telcos rule and the regulator always looks frightened.