Is Uncarrier T-Mobile headed for an Un-merger? 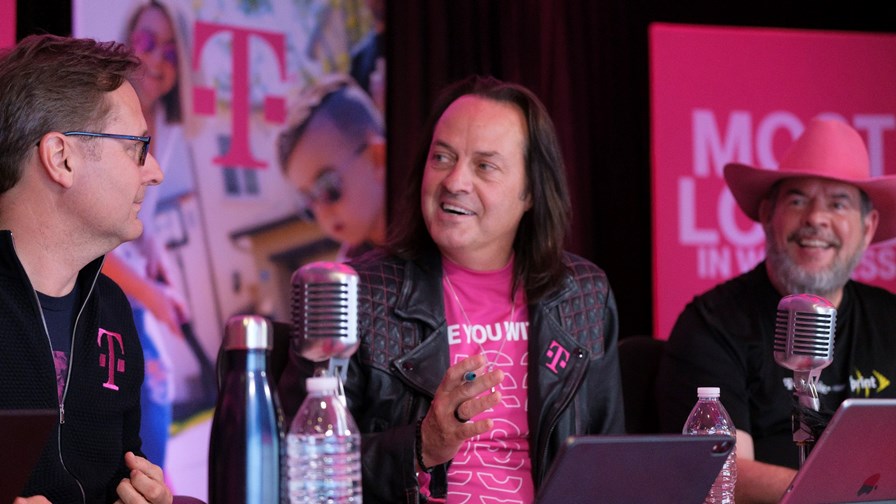 Third time's a charm might not prove to be the case for self-styled 'Uncarrier' T-Mobile US and Sprint, which have extended their $26 billion merger agreement as they struggle to win approval from competition watchdogs.

The way things are headed, it is also the merger that could end up being an Un-merger, to use a turn of phrase favoured by T-Mobile CEO, and real-life 'fellow kids meme', John Legere.

Shockingly, it seems that the proclamations painting a picture of the perfect deal with absolutely no drawbacks have yet to convince the Department of Justice to give it the green light.

Makan Delrahim, assistant attorney general for the DoJ's antitrust division, told CNBC this week that he hasn't made up his mind.

It seems the watchdog is still investigating whether the merger of the third and fourth biggest carriers – in a market currently with four national MNOs serving 300 million people – will remove incentives to compete on price.

I'm going to go out on a limb here – potentially saving Delrahim a bit of time – and suggest that yes it will, but it doesn't really matter anyway because already there aren't enough incentives for US telcos to compete on price. The lack of competition in the US wireless market means consumers are stuck paying some of the highest mobile data prices in the world.

This is not conjecture, either. This is according to a study late last year by research firm Rewheel, which found that the US has the fifth most expensive Gigabyte prices in smartphone tariffs, and the world's most expensive mobile broadband plans.

Even with four MNOs, the median Gigabyte price in the US is four times higher than in four-player EU markets. Even more striking is that prices in the US are higher than in EU markets that have already consolidated to three players from four.

Rather than compete solely on price, US MNOs tend to focus their efforts more on bells and whistles, such as bundling subscriptions to various third-party music and video services with their price plans. Sprint, with its time-limited offers of low-cost, unlimited service, is perhaps the one exception to this rule, but currently it stands to be absorbed by T-Mobile anyway.

"The parties have had more than 11 months to make a convincing argument that their deal is in the public interest and that it will not harm competition. To date, they have failed to make this case. The evidence is clear: This deal as currently proposed is bad for consumers, workers and competition," read an open letter sent on 18 April to the FCC and DoJ by consumer advocacy group Public Knowledge.

If the deal is blocked, it will mark the third time that T-Mobile and Sprint have tried and failed to merge. The last time was in November 2017, and the time before that was in 2014.

The new deadline for the current agreement is 29 July, up until which we can no doubt expect a lot more rhetoric about how 'rad' this deal is for consumers. Can't wait.