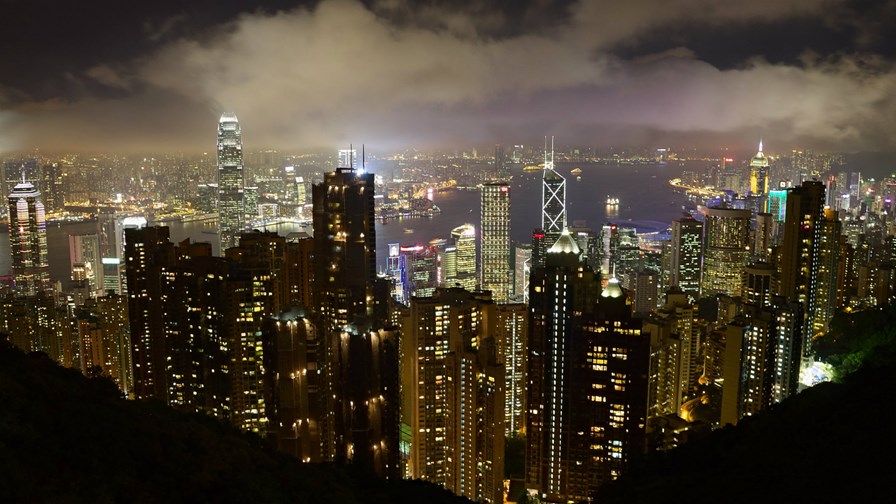 Colt, already a strong data centre and network player across Europe, has announced that it will acquire KVH, a player with similar capabilities operating across the major APAC cities - Tokyo, Singapore, Hong Kong and Seoul.

Colt has made a good job of what it describes as a city-based expansion strategy where it targets big ‘data heavy’ companies in information intensive industries. Colt (nothing to do with horses or guns) started life in the 1980s as City of London Telecommunications.  The only letter accurately left in the acronym is ‘city’ as Colt’s strategy has been to follow its customers into the fast-growing, info-intensive cities in Europe and try and sell them the stuff they want just before anyone else cottons onto it.

That strategy has been pretty successful -  Colt now majors on cloud and data centres (as do its customers) with carrier Ethernet to link them all together.

KVH has been following pretty-much the same strategy in APAC with more emphasis on the data centre side, so the link-up has compelling logic to it. The two companies also have a level of cross ownership with Fidelity Investments (FMR and FIL) fully owning KVH and the some of same shareholders having stakes in Colt, with  that  creating a tricky fiduciary situation when it came to setting values and so on. This was solved by Fidelity directors bowing out of the process.

So Colt has the European Customers and and both broad and long expertise and KVH is sitting on  the fast-growing market .

Colt told me that the complementary nature of the businesses was a big factor in the move. The companies had “similar technology and platforms, business models and product sets.  We’re seeing increasing demand from our customers for network and datacentre capabilities in the key financial centres of Asia.“

Another important consideration, I was told, was the fact that  SDN and NFV, which Colt in particular is an established exponent, is now a solid expectation for all telecoms operators. That has de-risked its adoption from both the service provider and, in turn, from the corporate customer point of view.

“Colt and KVH,” I was told, “have a strong history of collaborating on technology and both companies have been embracing and driving the virtualization transformation in the cloud space as well as in the network space. Colt has a strong track record of leading the way when it comes to both SDN and NFV. The successful launch of Virtual CPE two years ago has been followed by live SDN enabled Carrier Ethernet platforms and data centres delivering next-generation services to our customers. KVH has already deployed the same Carrier Ethernet platform as Colt.”