Bellevue, Washington – September 24, 2018 – T-Mobile US has announced that Sunit Patel has joined the company as its new Executive Vice President, Merger and Integration Lead, effective October 1, 2018. In his new role at T-Mobile, Patel will lead T-Mobile’s strategic planning efforts to integrate its business with Sprint as the two companies work through the necessary regulatory reviews and other closing conditions to combine and become the New T-Mobile. On April 29, 2018, T-Mobile and Sprint announced they had entered into a definitive agreement to merge in an all-stock transaction. The parties expect the transaction to close in the first half of 2019. Patel will report to T-Mobile President and Chief Operating Officer Mike Sievert and will be a member of the company’s senior leadership team.

Patel joins the Un-carrier from CenturyLink where he served as the company’s Executive Vice President and Chief Financial Officer. He previously held the same role at Level 3 Communications for more than 14 years before the two companies merged in 2017. Over that time, Patel played a key role in numerous successful large-scale strategic transactions, including Level 3’s purchases of network operator Global Crossing and business internet provider tw telecom. T-Mobile is confident that Patel’s experience and demonstrated skills will substantially increase the likelihood of a successful outcome for the New T-Mobile transaction, which will in turn bring significant benefits to consumers, employees and shareholders.

“I’ve known Sunit for many years and he’s going to be a fantastic addition to this talented management team,” said T-Mobile CEO John Legere. “He is smart, savvy, full of big ideas and ready to hit the ground running. I am confident he’ll fit right in here at the Un-carrier. I look forward to seeing you in magenta, Sunit!”

“We are increasingly optimistic about the path we’re on to create the New T-Mobile and are now looking forward to bringing someone with Sunit’s experience to our team to lead us through the strategic planning for integration of our businesses -- one of the most exciting and integral aspects of this merger,” said T-Mobile President and Chief Operating Officer Mike Sievert. “Sunit has the depth of knowledge needed to create and drive forward a highly complex, strategic initiative of this magnitude. He will have a tremendous impact on shaping the New T-Mobile, and will add even more value to the company for many years to come.”

Prior to his time at CenturyLink and Level 3, Patel served as CFO and co-founder of Looking Glass Networks, a facilities-based provider of metropolitan telecommunication transport services. He was also previously Treasurer of MCI WorldCom, and Treasurer of MFS Communications, a competitive local exchange carrier acquired by WorldCom. He was formerly responsible for Corporate Development and Strategic Planning for BJ Services Company, now a part of Baker Hughes, and has worked in investment banking. Patel holds a Bachelor’s Degree in Chemical Engineering and Economics from Rice University and is also a Chartered Financial Analyst (CFA). 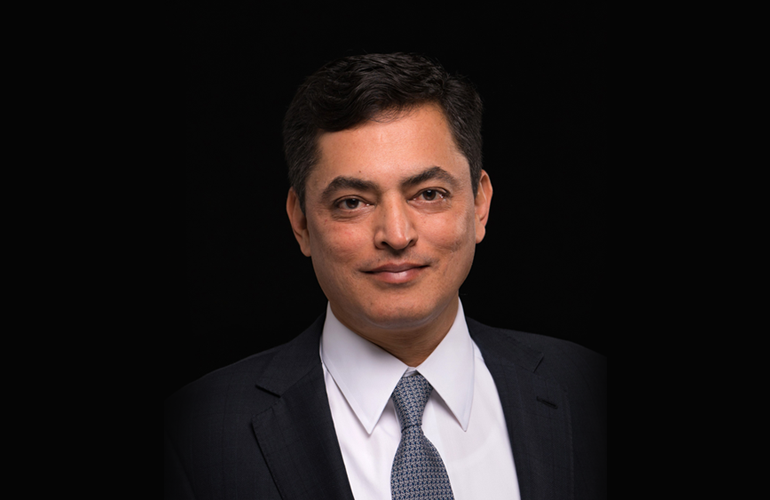 What’s up with... SoftBank & Deutsche Telekom, DT & BT, T-Mobile US