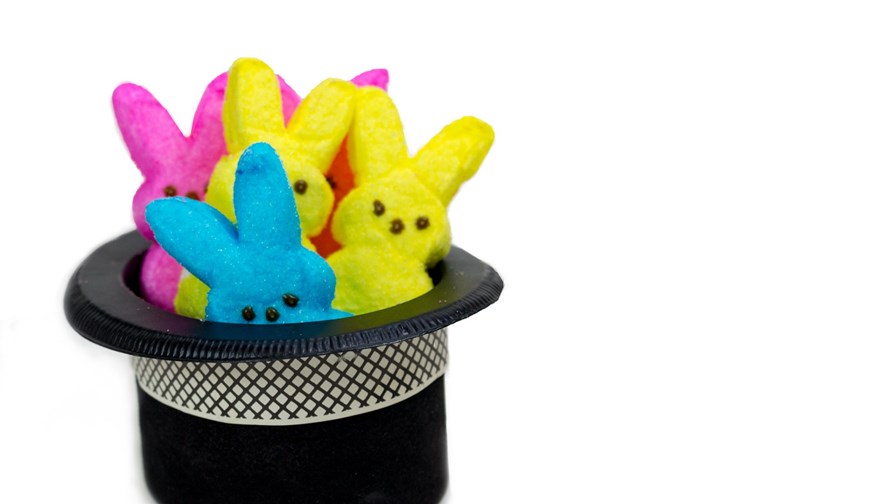 Ireland's operators are coping just fine with the additional traffic demand on their networks stemming from the coronavirus pandemic...but nonetheless, two of them applied for – and were granted – temporary licences for new spectrum as soon as the market regulator and the government signed off on new regulations.

After a swift consultation process, that found favour with some but not all industry stakeholders, ComReg late last week announced its temporary permits were ready to go and revealed that incumbent operator Eir and 3 Ireland had both been awarded licences.

"Mobile networks have coped well with the extra usage, but they currently have less headroom to accommodate further increases or potential spikes in demand," ComReg said in a statement published on Thursday alongside details of the temporary licences.

Operators can apply for up to 10 MHz of paired 700 MHz frequencies; to use spectrum in the 2.6 GHz band for specific traffic hotspots, such as temporary medical facilities; and to open up their existing 2.1 GHz frequencies currently assigned for 3G for broader use, including 4G. In each case, licences are valid for three months and cost the nominal sum of €100.

ComReg revealed that Eir and 3 have both received temporary licences for the 700 MHz band and 2.1 GHz bands, effective 9 April and valid until 8 July. Licences can be extended for a further three-month period, should the current situation remain.

In keeping with the few positives emerging from the coronavirus pandemic, it took ComReg just a fortnight to magic up the new spectrum for the temporary licences. As it noted though, the current situation is unique and bears little resemblance to the approach it needs to take when awarding long-term rights of use for spectrum.

And the spectrum was, of course, there all along though. No actual magic required.

The 700 MHz and 2.6 GHz frequencies are actually slated to form part of an upcoming multi-band spectrum auction in Ireland that the regulator has been working on for the past couple of years. The 2.6 GHz band is at present unused while the 700 MHz frequencies were in use by national broadcaster RTÉ for DTT services until as recently as 4 March.

RTÉ was one of the stakeholders thanked by the regulator for "engaging so rapidly and constructively" with the temporary licensing process, as were Ireland's three MNOs – Eir, Vodafone and 3, who jointly made the request for temporary spectrum – cable operator Virgin Media, and the Irish Aviation Authority. The last two expressed concerns over the regulator's course of action though, both due to potential interference with their own systems.

Nonetheless, ComReg insists that all parties have worked hard on technical coordination and the whole process demonstrates that this industry can move quickly when it wants or needs to. And there could well be some valuable lessons learned for when the regulator is able to go ahead with its next spectrum auction.