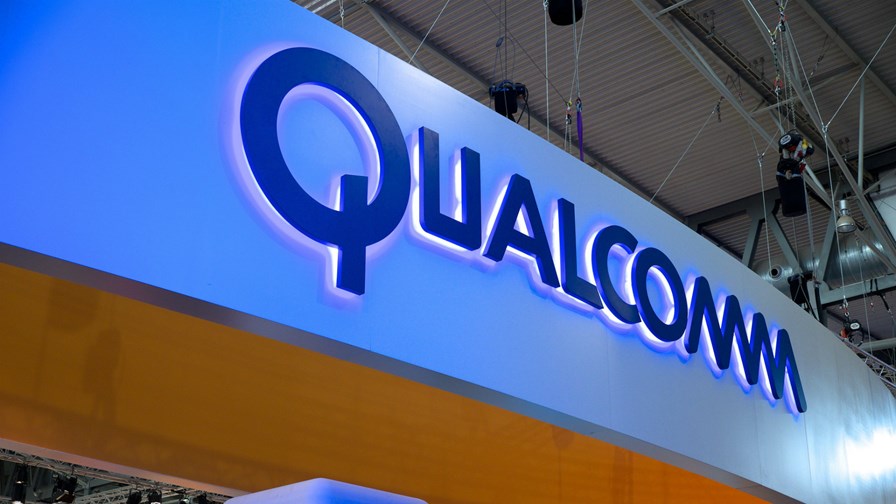 Qualcomm has confirmed reports, first aired in The Register earlier this week, that it is to hand over all of its UK L-Band spectrum (1452 – 1492 MHz) to two UK mobile operators in two separate transactions.

Vodafone UK and Hutchison 3G UK are each buying 20 MHz of the 40MHz block, which has been harmonised and mandated by Ofcom. This spectrum can be used for Supplemental DownLink (SDL), thus helping the mobile telcos meet  always increasing demand for LTE mobile data, especially streaming video where it can work in aggregation with FDD spectrum.

It’s rather a good investment by Qualcomm. It originally got its mitts on the spectrum in 2008 and paid a piddling £8.33 million for it to develop and test new wireless services.

But a mere seven years later, unconfirmed reports say this sale has netted Qualcomm £200 million, a welcome cash infusion as the company sets out to streamline itself  by discarding some areas and doubling down on others - a process which will reportedly see a 15 per cent reduction in its workforce.

Qualcomm has this year buffeted by active investorism, with a one of the company’s largest shareholders asking it to consider spinning off its chip unit from its patent licensing business given Qualcomm’s poor performance. The activist investment group, Jana, maintained that his would add value to the whole. In response Qualcomm announced a major shake-up.