Going, going, gone: how to preserve competition where spectrum goes (eventually) to the highest bidder? 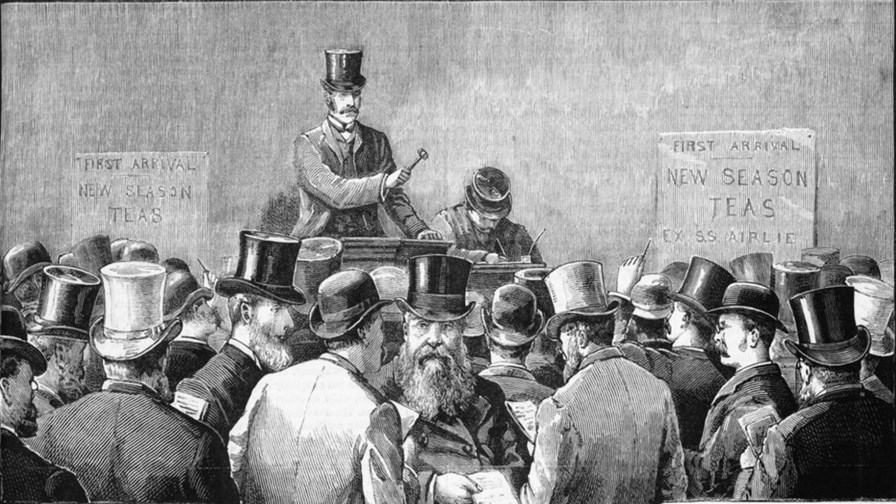 via Flickr © State Library of Victoria Collections (CC BY 2.0)

The Federal Communications Commission (FCC) has, like most other regulatory bodies around the world, a bit of a problem when it comes to spectrum. That is: auctioning it fairly while at the same time controlling the process to ensure its allocation is a stimulus for competition rather than a way of bashing it on the head. Everyone understands how crucial this.

No matter how carefully it is initially allocated, how do you keep the biggest operators from bagging more and more of the precious stuff as the process of consolidation sees it being concentrated in fewer and fewer hands?

If you put strong conditions around the initial allocation - such as winners having to give the spectrum back should their ownership change - it reduces the attraction by upping the financial risk of entry, since there is no good way out for a floundering operator.

In Europe, of course, the EU competition authority has recently been insisting on mandated MVNOs to take the competitive place of any small network that gets swallowed. In most of Europe this involves a four network territory being consolidated to a three network territory, but popping out an MVNO to share spectrum with. It’s probably too early to tell how well this approach is going to work.  Some close observers believe it won’t work at all.

The FCC is taking a different tack. One is to find a way to encourage very small businesses to enter the market - the Mom and Pop telco approach perhaps? - which can also be applied to minority groups (like ‘women’?) implies the FCC in a move to assuage the grass roots organisations which no doubt lobby it just as hard as the big corporates.

On the face of it this flies very much against the ‘Connected Continent’ line the European Information commissioner, Neelie Kroes, was pushing earlier this year, where the prescription for digital health was defragmentation.  According to this view Europe had too many networks and they all needed to be connected up and consolidated. No robust evidence was advanced for this approach however.

In contra-distinction the FCC, in a blog posted by  Roger C. Sherman the Wireless Telecommunications Bureau Chief, says its goal is to “promote the participation of as many parties as possible [in upcoming auctions].”  In other words, let's foster more networks with different business models. As always, though, the FCC policy is to foster “facilities-based” competition: arrangements which smack of unbundling (as do the latest MVNO requirements in Europe) are often given a wide birth.
But if you must have facilities-based competition, then you get other problems to see off. One is joint bidding by the big boys.

“If two of the largest companies are able to bid as one combined entity in the auction, their combined resources may have the effect of suppressing meaningful competition,” says the same blog with admirable understatement.

Obviously joint bidding is undesirable but how can it be restricted? That is already a live issue since it’s been mooted that Sprint and T-Mobile (the next most likely consolidation move in the US market, despite the cheeky intervention from Illiad) is likely to have a go at a joint bid for spectrum, in advance of their actually getting together.

The FCC is welcoming helpful suggestions.

The biggest problem with the spectrum auction process in a consolidating market, though, is straight-forward collusion. It has its own language and is so widespread that participants in many markets make no attempt to hide what’s going on. Experts in telecoms auctions and game theory talk of incumbents “blocking” new entrants and incumbents “taking responsibility” for blocking.

Here’s just one instance of several (names and territories withheld) that I’ve had pass through my email.

“All the incumbents have an incentive to block new market entry. However, in an ideal world an incumbent would prefer to “freeride” and rely on another incumbent to pay any premium for market entry. This creates a coordination problem for the incumbents and this risk is that they fail to “reach agreement” through their bidding strategies as to who will take the responsibility for blocking.”

Obviously it’s all very well coming up with cunning and carefully designed measures, but if the bidding parties are involved in well-worn auction gaming, then you’re likely back to regulatory square one.