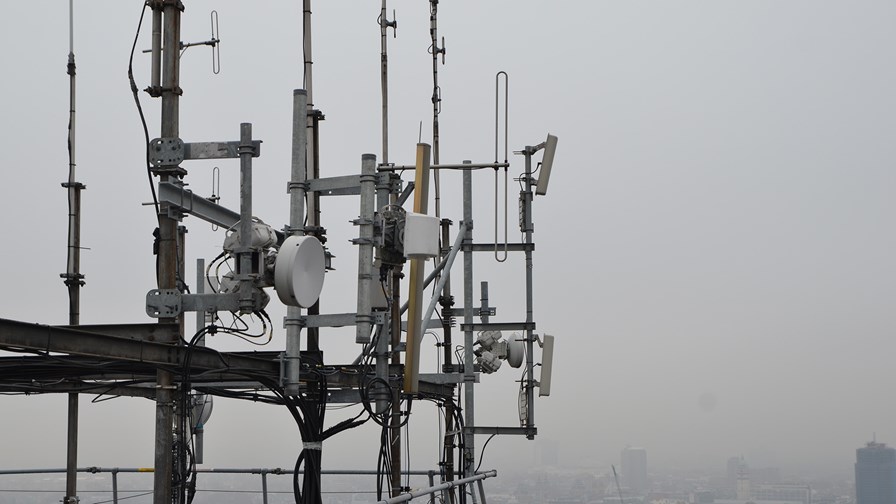 Amid all the hype – and subsequent anticlimax – about using mmWave for wide area, ultrafast mobile access, there is still progress being made towards using this spectrum for what it is actually good at: wireless backhaul.

The Belgian Institute for Postal Services and Telecommunications (BIPT) has launched a consultation seeking input on whether it should allocate E-band spectrum to the country's three nationwide mobile operators, Orange, Proximus, and Telenet.

In its consultation document, the regulator has proposed assigning 1 GHz of paired spectrum in the 71-76 GHz and 81-86 GHz bands to each player, noting that a 2 GHz channel can support throughput of up to 10 Gbps. A further 1.75 GHz of paired E-band spectrum will be made available to all-comers to also use for wireless backhaul, including those aforementioned operators.

Interested parties have until the end of April to make their voices heard.

Until 5G came along, mmWave was generally considered best suited for transmission rather than access. This is due to its incredibly short wavelength and large data-carrying capabilities, earning it the nickname – in some quarters – of 'fibre-through-the-air'. Highly-directional, mmWave also struggles to penetrate solid surfaces, two characteristics that aren't ideal in a macro environment.

Data compiled by Ericsson in 2018 showed that some regions had already allocated mmWave frequencies in the 26 GHz band for wireless backhaul, including Western and Central Europe, the Mediterranean, and sub-Saharan Africa. We all know what happened next: the 26 GHz band was among those earmarked for harmonisation at WRC-19 for use for mobile access services like 5G.

With the world keen on mmWave for 5G access, regulators like the BIPT are having to think carefully about which extremely high frequencies to use to fulfil the still very important role of providing a high capacity, but cheaper-than-fibre connection between cell sites and the backbone – or nearest edge facility.

Indeed, one of the chief concerns among respondents to the consultation could be that the rest of the world might reassign this spectrum for access services later down the line. And why wouldn't it? It is a lot more lucrative to auction frequencies for access services than it is to divvy them up for backhaul.

Money is of course another reason why the subject of mmWave for backhaul has not gone away, and likely won't ever go away. As alluded to above, it is much cheaper to deploy a high-capacity data link that requires minimal-to-zero civil works.

A whitepaper released late last year by RF vendor Filtronic cited figures from the GSMA and glass maker Corning that put the cost of deploying new fibre backhaul networks at between $35,000 and $100,000 per kilometre, "whereas the cost for a wireless link is an order of magnitude lower."

Furthermore, when operators embark on 5G network densification to deliver that perception of infinite capacity for which we're all clamouring, then backhaul costs will be subject to much greater scrutiny, which is why lower-cost options like wireless will appeal.

"Wide-bandwidth mmWave radios provide the optimum solution to meet the increasing capacity demands for backhaul and other types of transport in next-generation communications system. mmWave links currently have the ability to give fibre-like capacity — up to 40 Gbps in multichannel configurations — and, with carrier aggregation, can operate at high capacity up to 10 km," argues Filtronic.

All of this is probably why Ericsson expects that 40 percent of backhaul connections will be wireless by 2023. It rises to 65 percent when you exclude Northeast Asia, which has very high fibre penetration.

As the BIPT consultation suggests, the time has come to get on and do it.