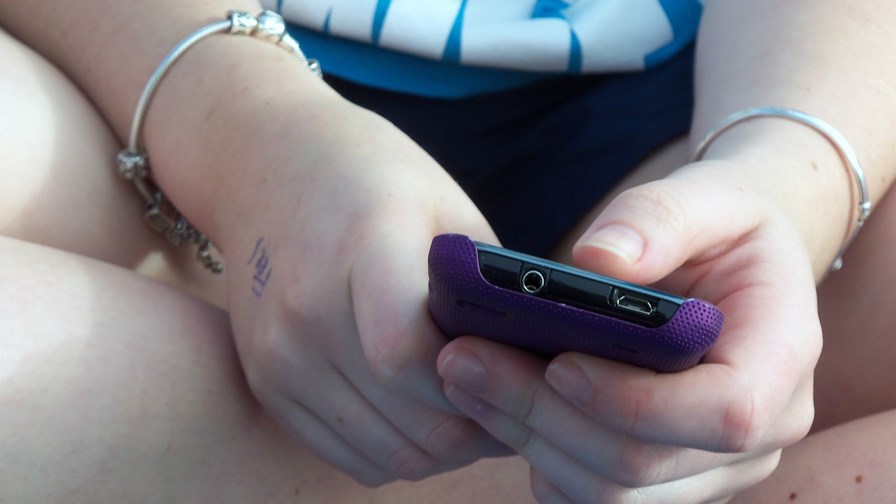 Picking up from yesterday’s story (please read - Is social media really reshaping organisations, or will organisational needs reshape media?) another piece of research - recently published - throws some light on the big differences in the way social media is used between different groups and, by implication, how that usage will change as the various cohorts get older and their contexts change (back to my point from yesterday).

The stereotype Aunt Sally Facebook user (much unbeloved by newspaper columnists) is of the monosyllabic teen, posting much but saying little beyond ‘hiya’  and ‘awesome’ and littering his or her utterances with smiley faces. Similarly with Twitter. It is, apparently, all about short sentences for small minds.

The implication here is that it’s the medium itself (Facebook or Twitter) which defines the nature of the conversation groups of people actually have online. So it would therefore be a much better world if people went back to having ‘real’ conversations instead of these ‘obviously’ substandard truncated ones.

When I go onto Facebook I have different constituencies of ‘friend’.  I have my grown-up peers, who obviously conduct interesting, highly sophisticated and always amusing interactions (natch). I have nieces, nephews, my own children and their friends who often conduct quite different conversations. The teen boys are the classic three word worders, just as I almost certainly was when I was a teenaged boy. This is just how they talk to each other and always have. This should be obvious, shouldn’t it?

The new study - in the Journal of Children and Media - explores teenagers’ use of text, language differences between sexes, and overall gender identity through focus groups (perhaps analysing huge volumes of interaction as it appears online is thought to be unethical).

In particular the authors fastened on what, with academic coyness, they called the “negotiation of  the choppy waters of ‘flirt, hook-up and break-up’? as experienced by the US teen.

“Interestingly,” the summary says, “historical differences in the use of language in males and females were shown to resonate in girls' and boys' texting styles. Boys view phones as a status symbol to perform a basic function; they are direct and rapid in their conversations, make their arrangements and go. One boy noted that to be texting another “dude” was not okay, implying that long text conversations are for girls only. Another boy claimed that girls’ texts were “just BS”.

“Girls undeniably like to chat, socialise, and enhance their conversations with smiley faces, etc. and clearly see texting as a way of building and maintaining friendships.

“Intriguingly male participants acknowledge that when texting girls they “play the game”.  In other words boys step outside their usual style and use more emotive text to please girls and to avoid hurt feelings or misinterpretations.”

That sounds just like (as far as I remember it) real world teen behaviour. There’s lots of things we can dislike about Facebook (I have a fairly long list) but I don’t think dumbing down is one of them. Social media is what the social group or groups you happen to be in, make it.