How smart are smart speaker buyers? 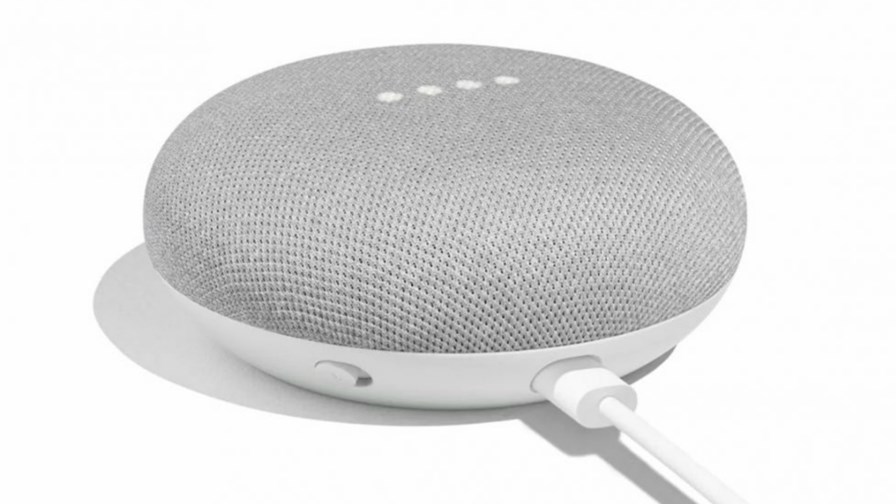 According to an international Capgemini Research Institute report (participants in the US, UK, France and Germany) almost half of  its respondents now own a voice activated device along the lines of Amazon’s Echo or Google’s Home. That’s a steep climb from the 25 per cent who admitted owning one back at the end of 2017.

But here’s the head-scratcher. At the same time a similar proportion (52 per cent) were worried that their private conversations might be being recorded.

It’s unlikely that there’s an even split with all the worriers in one camp, speakerless, and the smart speaker owners in the other merrily sending their private conversations to Bezos for analysis.  There has to be a group of speaker owners who at the same time worry and I’m one of them... sort of.

I suspect that, like many tech enthusiasts, I bought a smart speaker because I was interested to see whether it worked and whether I would find it useful.

As I consider that my private conversations and utterances (mostly shouting at the television news) would be of little interest to anyone and, at this stage of the game, not likely to be cleverly analysed by any of the FAANGs, I discounted the privacy risk while reserving the right to be outraged should it turn out that Bezos was, in fact, listening in. Either way I’m ahead.

I don’t find my smart speaker particularly useful. I sometimes use it to turn on the radio but that’s about it. Every now and then, like a dog thinking someone has uttered the word ‘walkies’, it comes suddenly to life and gets frisky. I usually tell it to shut up, but not so politely.

Most of the time I forget it’s there. It’s simply easier to tap on a keyboard and look into a screen for the result than to engage in a monosyllabic conversation with a half-wit who continually misunderstands your meaning [insert own joke].

I suspect that at least some of the worried smart speaker owners either soon will, or already do, feel the same. After all, they must also contend with increasing reports of privacy outrages too (that's if they manage to get their speaker to turn on the news, of course). Things like reports that Facebook has been transcribing user conversations without permission for research purposes. It all adds to the uncertainty.

But despite this the smart home market (much broader than just smart speakers, of course, although they seem to predominate these days) continues to forge ahead.

IHS Markit calculates that the smart home category  (connected gadgets for all the family) will grow five-fold between 2018 and 2023. From $41 billion last year to $192 billion in around five years’ time.

The market watchers rope together things like smart lighting, smart speakers and ‘connected major home appliances’ to come up with this number. So, as well as what might be termed gadgetry (smart speakers) where the smarts involved can be considered the major part of the gadget’s value, but not all  (after all, our living rooms have always featured sound systems), we’re talking about major ironmongery like washing machines and refrigerators. In those categories the ‘smart’ part can be considered almost incidental from both bill of materials (BOM) and customer value standpoints.

So adding those smarts into the total at their hosts’ sticker prices in the shop might be considered slightly misleading and lead us to the perennial ‘who actually needs a smart refrigerator anyway?’ question. To which I might add, “who needs a fridge that’s telling someone somewhere what I’m eating?”

Just a little Brexit joke for you: obviously a UK smart speaker should be branded Mr. Speaker and be awoken with the command “Order”.