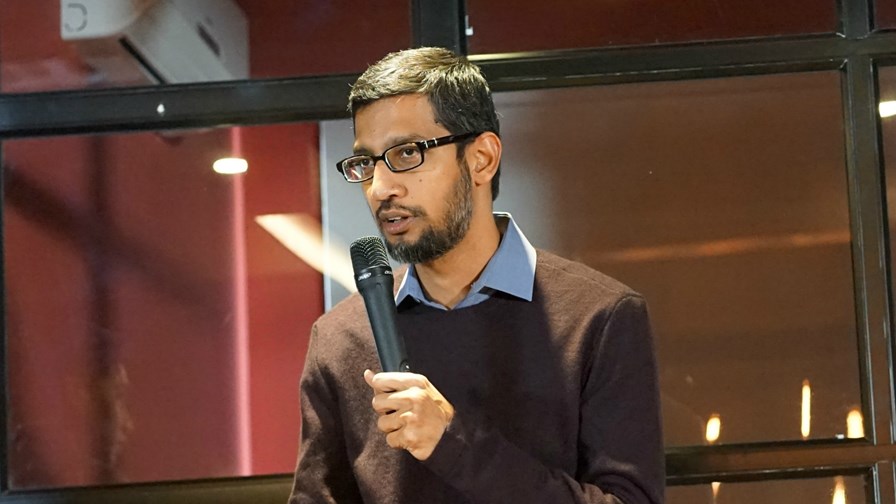 Google is in trouble again. A clutch of US Republican Senators is going to try to make political capital out of Google’s reportedly planning to work with Huawei on an “internet enabled speaker with a microphone.”

This alleged partnership was live before the Entity List move by the administration to ban commercial contacts with Huawei. When that happened, of course, Google suspended the project.

No matter, the three Republican senators: Josh Hawley of Missouri, Marco Rubio of Florida and Tom Cotton of Arkansas have sent a letter to Google CEO Sundar Pichai, asking him, "What due diligence did Google perform before agreeing to help Huawei put a listening device into millions of American living rooms?" the letter says. "As we have discovered, Huawei poses serious concerns about national security." Does it? That assertion looks more dubious by the day, especially as Trump’s Treasury Secretary professed himself satisfied that there were no security concerns over Google’s work in China.

The Senators have also criticised Google over its past business dealings in China, including its artificial intelligence lab in Beijing and its Project Dragonfly, an attempt at a search product for China.

Pichai has been given to the end of August to come up with written replies.

In the end, whatever Google did, didn’t or intended to do won’t matter that much to Huawei as it’s reported that the Chinese giant is ready to release a smartphone running its own OS sometime this year. Since the US government added Huawei to its ‘Entity List’ it has suffered a rash of severed ties as American companies stampeded for the Huawei exit and Google was one of them. With access to Android in doubt, Huawei has moved to do what it was probably going, eventually, to do anyway - create its own homegrown ‘Hongmeng’ operating system.

That doesn’t mean that it will replace Android immediately on all its smartphones - it will take a long time to get its own OS ironed out to do that (it took Google long enough to finally launch the OS itself, as I remember it), but the emergence of its own embryonic OS will show its direction of travel...  away from any sort of reliance on US technology. It’s all ready to go and it won’t be back.