Small Cell Forum aims to help defrag 5G: too many participants going in too many directions 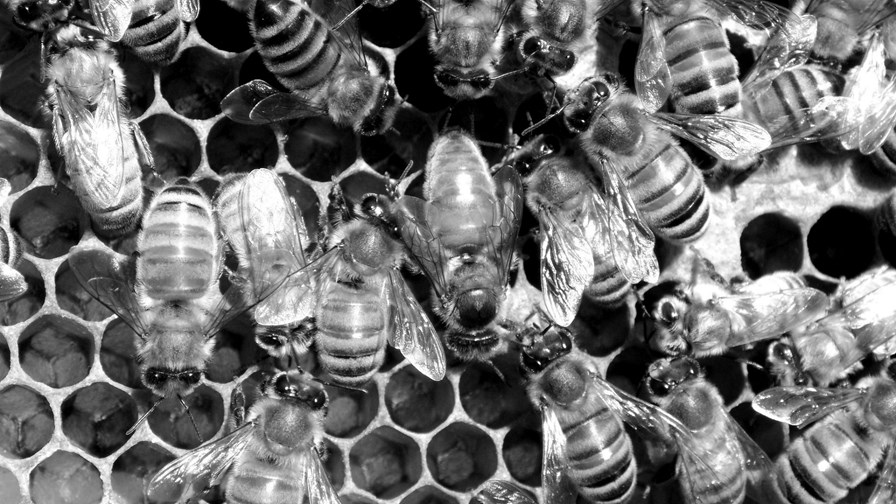 Small Cell Forum (SCF) is worried about 5G fragmentation and says it intends to combat it as the industry starts bringing together the enabling technologies.  According to  SCF Chair David Orloff fragmentation is the effort’s single biggest risk. He claims proprietary and pre-standard efforts, and closed-doors partnerships, threaten the creation of a unified platform that all parties will be able to use.

“The issue is that quite a number of operators and vendors are taking the journey to 5G in different ways,” David told me. “Everyone is tackling this from their own perspectives with pre-standard technology, so you have the potential for the industry participants to diverge away from each other. If they do we’ll end up with everybody doing something different.”

David sees a particular problem with network splitting via SDN and NFV which some players see as a big assist in enabling network operators to engineer different quality levels and to groom different traffic types across the network. “There are too  many vendors looking to split the layers up in different places,” he says. “That’s going to make it very difficult for operators. “

“It’s a really critical that issues like virtualisation and how the layers are separated is made the most efficient we can manage to aid  backhauling.” he said.

“The best route to protect operators from fragmentation is to achieve harmony in the higher layers of the network  with common specs and APIs to enable unified network management, orchestration, security and applications,” said Alan Law, “whatever the underlying access network.”

“The value of the Small Cell Forum is that we’re looking at things like implementations, that the standards bodies aren’t looking at, “ David told me. “We’re looking to pull everybody together - we won’t get it right from the get go but we can look forward and see what they’re doing in the standards bodies and drive the implementation and the services and business models and all of those things.

“Can we start now to formulate all those so that it all meets the end goal of the standards bodies? I think the answer is, for the most part, yes.”