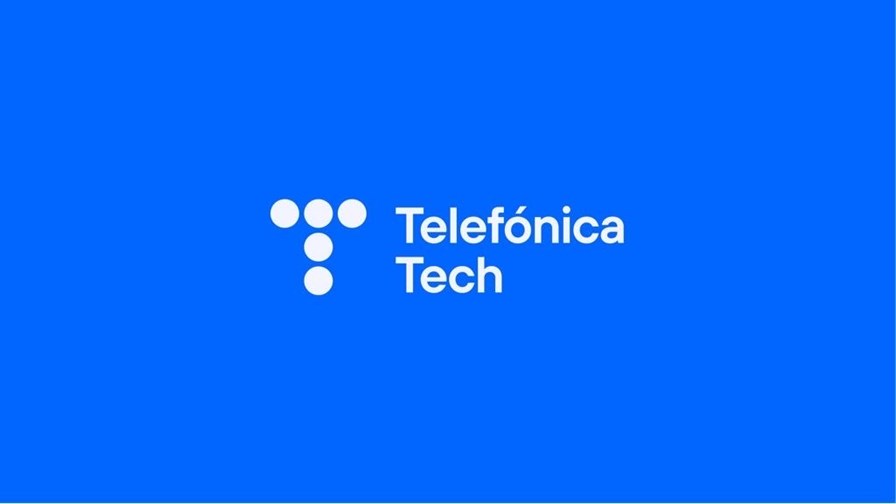 Telefónica’s Tech division has strengthened its position in the UK with the €398 million acquisition of Cancom UK&I, which provides professional and managed services in advanced IT, cyber security and multi-cloud solutions and which has about 600 staff. Cancom UK&I reported revenues of €155 million in 2020, of which Managed and Professional Services represented more than 50%: The company is set to hit €190 million in revenues this year. José Cerdán, CEO of Telefónica Tech, said: “Having the Cancom UK&I talented team join Telefonica Tech will strengthen our Cloud and Cybersecurity capabilities in the UK and Ireland, with a strong focus on Professional and Managed services, and combined with our value proposition and global reach allows us to position ourselves as the strategic partner for our B2B customers in their digital transformation strategy." Read more.

News of the acquisition came as Telefónica reported second quarter group revenues of almost €10 billion, down 3.6% year-on-year in reported numbers but at constant currency levels and on a like-for-like basis sales were up by 3.4%. The operator ended June with 367.2 million mobile and fixed connections, up by 4%, and a much lower debt pile due to the gains from the sale of its Telxius towers business and the merger of its O2 business in the UK with Virgin Media: The operator’s net financial debt was €26.2 billion on 30 June, 29.5% lower compared to a year earlier. For the full update on Telefónica’s financials, see this earnings press release.

Orange says it ended June with almost 1 million 5G customers across six markets and 10.3 million FTTH customers (from 51.8 million premises passed across all markets) with particularly strong take-up in France and Poland (FTTH customers base is up by 28% from a year earlier). The operator’s total group mobile customer base hit 218.4 million, up by 5% year-on-year. The details came as Orange announced a 1.7% increase in second quarter group revenues to €10.55 billion, but reported an operating loss of €1.75 billion following a “goodwill impairment” in Spain of €3.7 billion “following the update by the Group of its strategic plan, which resulted in the review of key operating assumptions and the establishment of new business plans across all Group operating activities. The downward revision of the business plan in Spain reflects an increasingly competitive environment, marked by the decline in average revenue per user and the expected lag in economic recovery due to uncertainties regarding the continuation of the health crisis.” Elsewhere in Europe, though, Orange is doing and is confident its fibre access network investments will pay off: It says it had almost 50 million connectable households in Europe at the end of June, giving it “a significant lead over all of its peers. This leading position is based on massive investments, with nearly €13 billion of gross investments in FTTH in Europe over the last 10 years. Our lead in fibre allows us to confirm our commitment to reducing eCAPEX [‘economic’ capex investments not including spectrum licenses] from 2022 and achieving an eCAPEX to consolidated revenue ratio of around 15% by the end of 2023,” which is closer to the ration it had in early 2020 but way below the eCAPEX ration of 18.4% recorded for the first six months of this year. Read more.

European neutral host infrastructure specialist Cellnex, which has been on an M&A rampage in the past two years, has increased its financial guidance for the full year following a positive first half of the year, with revenues for the first six months of 2021 up by 46% year-on-year to just over €1 billion and adjusted EBITDA up by 53% to €804 million. The company’s CEO Tobias Martínez noted that the recent completion of some acquisitions and the announcement of further takeovers (in France, the Netherlands, Poland and Portugal) plus a recent rights issue to raise capital “has allowed us to continue seizing new expansive growth opportunities, as well as build on organic growth in excess of 5% for the period which saw increased revenue, EBITDA and recurring cash flow. We are pleased that several acquisitions completed earlier than previously expected, and so have revised our outlook for the full year, with revenues expected to exceed €2.5 billion and expected EBITDA of more than €1.9 billion.” For further details, see this earnings announcement.

Qualcomm’s share price took off like a rocket on Thursday after it announced better than expected fiscal third quarter revenues and earnings-per-share of $8.1 billion and $1.92 (non-GAAP) respectively. The stock gained 5.7% to hit $150.56, giving the company a valuation of $170 billion. “In addition to leading the 5G transition, we are on pace to deliver $10 billion of annual revenues across RF front-end, IoT and Automotive as our business continues to diversify,” said Cristiano Amon, Qualcomm’s President and CEO. “Our solutions are fueling the connected intelligent edge that is enabling the cloud economy, and we are seeing unprecedented demand for our technologies as the pace of digital transformation accelerates.” For further details, check out the company’s investors’ page.