What’s up with… Infoblox, SMIC, Oi 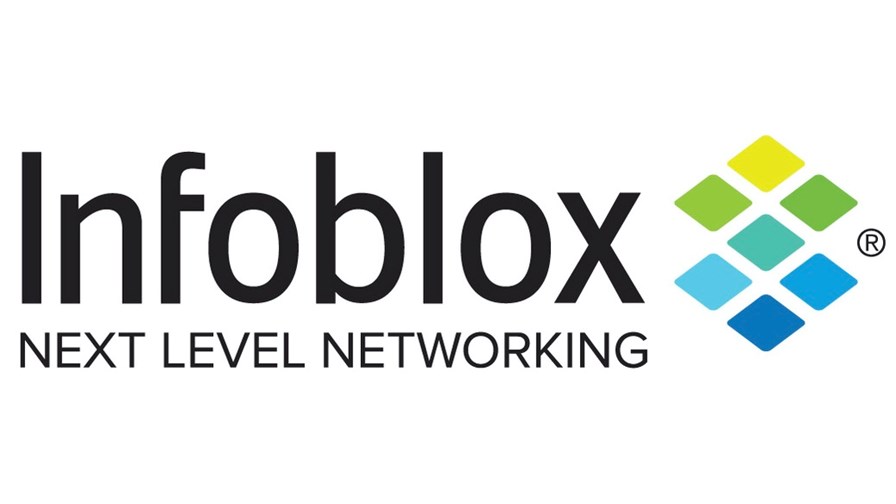 A major investment in network security specialist Infoblox and bad omens for Chinese chip manufacturer SMIC are at the flags at the top of today’s news pole.

Private equity giant Warburg Pincus has made a “significant investment” in cloud-based network security specialist Infoblox, with Warburg Pincus becoming an equal partner owner with Vista Equity Partners, which acquired Infoblox in 2016. According to Bloomberg, the investment values Infoblox at about $3 billion, almost double what Vista paid for the company four years ago.

Semiconductor Manufacturing International Corporation (SMIC) is the latest company to be caught up in the crosshairs of the US administration’s export rulings that have been damaging to Huawei and ZTE, reports the BBC, as SMIC has seemingly been identified as a national security risk by the US Department of Defense. The chip manufacturer, which raised $7.6 billion from an IPO on Shanghai’s STAR stock market in July, is very reliant on US technology for its production processes – if it was added to the US Commerce Department’s Entity List it could cripple its operations. That potential outcome (it’s not on the ‘list’ just yet) hammered its share price on Monday, when it lost 23% of its value. Here’s a good analysis of the situation by market analyst Richard Windsor, founder of Radio Free Mobile.

Brazilian operator Oi has accepted a $3.1 billion bid from a consortium of three operators (Telefonica Brasil, TIM and Claro) for its mobile operations, reports Bloomberg.

The family that holds the controlling stake in Canadian cable operator Cogeco, which is the subject of a clearly unwelcome $7.9 billion takeover bid by Altice USA and Rogers, has made it very clear that its shares are not for sale. “Our refusal is not a negotiating position, it is definitive,” stated Louis Audet on behalf of the family.

Which operator has the best 5G network in the US? RootMetrics did some tests and while Verizon landed the most accolades, AT&T offered faster connectivity while T-Mobile US has the broadest 5G footprint, so there’s something for everyone…

Ericsson says its Radio Dot small cell technology has been deployed by China Mobile in the city of Shenyang.