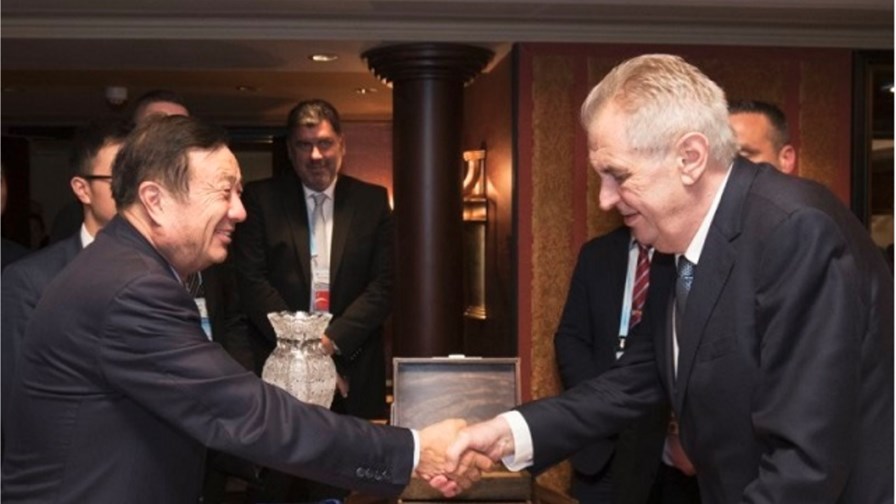 The rhetoric between Huawei and the US is hotting up as the US puts up another cyber policy man to warn of the dire diplomatic consequences for countries which dare disobey the Trump administration. According to  Robert Strayer the deputy assistant secretary for cyber, international communications and information policy at the US state department, the US may withhold intelligence from the UK if it were to use Huawei kit in its ‘about to be built’ 5G networks.

“It is the United States’ position that putting Huawei or any other untrustworthy vendor in any part of the 5G telecommunications network is a risk. If other countries insert and allow untrusted vendors to build out and become the vendors for their 5G networks we will have to reassess the ability for us to share information and be connected with them in the ways that we are today,” he is reported as saying at an online press briefing

The rhetoric has been ramped up to the point where no proof of Huawei wrongdoing is  apparently required and the US explicitly excludes any possibility of risk mitigation by, for instance, banning Huawei from the core only. “It is our position in the United States that there is no way that we can effectively mitigate the risk of having an untrustworthy vendor in the edge of the network.” Of course intelligence flows go both ways so it’s unlikely at this stage that a US ‘reassessment’ would result in a precipitous action overturning 70 odd years of close intelligence co-operation between the US and the UK, on the other hand...

Huawei isn’t letting the grass grow under its feet. It’s striking back with its own diplomatic onslaught.

Obviously, involving the Chinese government would be a huge mistake given the nature of the accusations, but Huawei has the next best thing in its arsenal. They’ve dusted off Huawei founder and CEO Ren Zhengfei - at 74, just a year younger than Mick Jagger - (see picture above) to undertake what appears to be a whistle-stop meetup of as many world leaders as can be convinced to talk to him about future Huawei investment.

So far the Ren 2019 tour has taken in the president of the Czech Republic, Miloš Zeman (below) who, Huawei says, “has voiced his support for Huawei, saying that he believes the allegations against Huawei are groundless. The president also hopes Huawei will play a bigger role in the Czech Republic's economic digitization and 5G deployment.”

I’ll bet he does.

On to the Prime Minister of Pakistan, Imran Khan. The two sides discussed the development of ICT technologies and how to enhance mutual cooperation in the future, says Huawei. 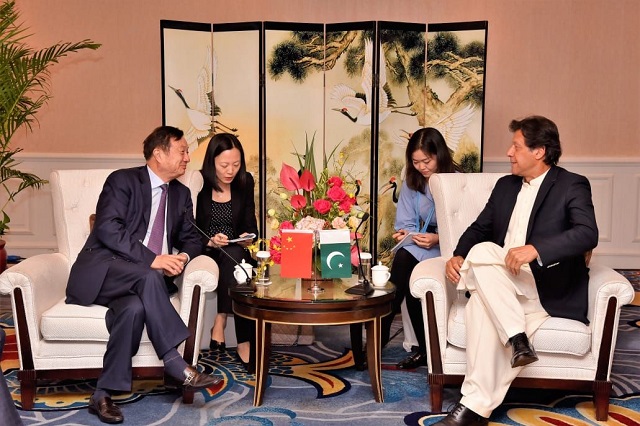 Imran Khan thanked Huawei for setting up their office in Pakistan and for its continued investments in the country. The Prime Minister said that Huawei may strengthen its collaboration with Pakistan through local manufacturing, technology transfer in such fields as AI and contribute to Pakistan’s economy. Pakistan would welcome Huawei’s investment and facilitate them in doing business.

Huawei has also activated the Chairman of Huawei's Board of Directors, Mr. Liang Hua, who met with the President of the Republic of Chile, Mr. Sebastián Piñera, in Shenzhen.

During the meeting, the Chilean President expressed his interest in the development of 5G, transpacific submarine fiber optic cable deployment, and the best practices in cyber security and data protection. The president announced plans for open bidding regarding these technologies and said "Huawei is welcome to participate in public tenders."

So far it has to be said Chinese diplomacy is probably playing a much cleverer game than Trump-style bullying. We’ll report on the rest of the tour as the advisories come in.