Online consumers flummoxed by password control - no change there 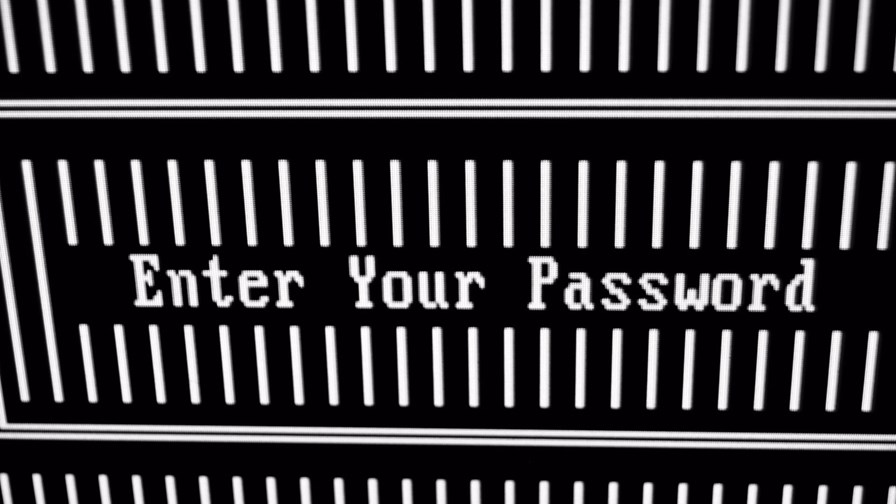 Internet users have well and truly fallen out of love with the password (if they ever held it in much affection in the first place), but they’re not sure what could replace it or how to up their game to prevent personal security breaches, according to the TeleSign Consumer Account Security Report, just out.

The study shows a steady draining in consumer confidence around security as online breaches grab headlines and stories of hacked bank accounts circulate.

At the same time users seem unable to take steps to protect themselves from being hacked. Even though they know careless password control is the main risk factor, they  insist on using the same passwords across multiple accounts (the only way to remember them).

They may know that two factor authentication (2FA) adds an extra layer of protection, says the report, but they don’t know how to set one up.  I think it’s called the human condition.

So the key findings of the report were: