News brief: US operators struggle to comply with FCC’s plan to ‘rip and replace’ Chinese kit 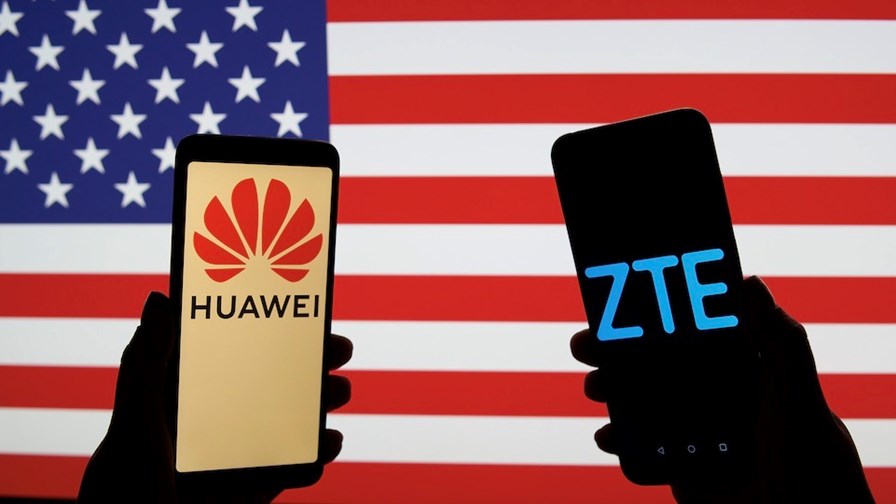 While many telcos in the US have started removing and replacing equipment deemed to be a national security risk – supplied primarily by Chinese vendors Huawei and ZTE – progress is stalling, mainly due to financial challenges, according to a new report from the US Federal Communications Commission (FCC).

In a status update sent to the US Congress, the agency provided an overview of progress made since the Secure and Trusted Communications Networks Reimbursement Programme began in 2020: It requires telcos operating in the US to permanently remove, replace and dispose of untrusted communications equipment and services.

According to the FCC’s estimations, only 2% of the network operators that have responded to its request for an update have completely replaced banned technology in their networks. Around 83% of respondents have made “some progress” in their replacement plan but work is yet to be finished, while another 15% have not yet begun ripping and replacing such equipment.

There were four main obstacles cited by the operators that have prevented them from being able to start or finish implementing the government programme within their stated and submitted timelines.

So far, the FCC has awarded only $40.9m to 30 network operators that had submitted a total of nearly 2,000 reimbursement claim requests. In 2021, the FCC created a fund totalling $1.9bn to help telcos remove untrusted kits, but the total cost of removing the networking technology deemed to be a security risk, and for which operators have applied, was estimated in February 2022 to be a staggering $5.6bn – see US ‘rip and replace’ program costs soar to $5.6 billion.

Another challenge outlined by almost half of US operators are supply chain delays, which are making it difficult to secure replacement equipment. Despite this, “most respondents indicated that they have been able to identify replacement alternatives,” the report claimed. The FCC noted it will continue to monitor the situation.

The total number of companies that have filed a status update to the FCC is 84.

The FCC will issue another report on 10 July 2023 with more insights on the timeline and spending on the rip-and-replace programme.