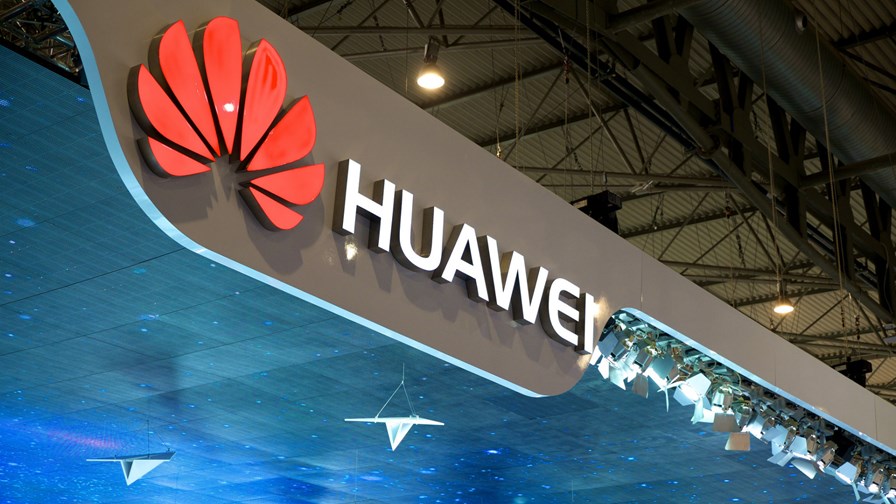 How quickly we forget!  Back in 2013 it emerged that the US National Security Agency (NSA) had been caught out indulging in a major surveillance operation in Germany, which had included a phone bug placed on  none other than German Premier, Angela Merkel.

Merkel was furious, according to Reuters reports, and chewed a chunk off President Obama over the incident. Obama said he didn’t know about it and had he known he would have stopped it.

The  NSA eavesdropping was extensive. It allegedly tapped half a billion German phone calls, emails and text messages a month.

But it appeared close to resolution after Merkel's government said  that the US had given sufficient assurances that it wouldn’t happen again and that the US would uphold German law.

Merkel herself  applied a full stop to the story a year later when she was quoted  by the Wall Street Journal reiterating that, while espionage against a close ally was unacceptable, there was no alternative (for Germany) to close ties with Washington. “What’s a girl gonna do?”

The old ‘spooks will be spooks’ ethos that drew a swift end to the Germany v. US crisis in 2013 is in sharp contrast to the “one suspected strike and you’re out” attitude adopted by the US today against Huawei.

The smell of double standard hangs in the air and, apart from  Australia, there has been no rush by other countries to ban Huawei - as Nick Wood made clear yesterday (see - Huawei hysteria wanes as UK, Germany, New Zealand hold back from 5G bans)

New Zealand has a process, as has the UK. It  may take some time, but the UK process looks likely to eventually give Huawei an all-clear.

Meanwhile, in his BBC interview, Huawei’s founder, Ren Zhengfei, has introduced a transactional element into the saga. No doubt aware of the terrible trade mess that the UK now finds itself in, with some large companies ending their UK presence at least partly  because of Brexit, he gave assurances of continued investment in the UK. No strings were mentioned, but they didn’t need to be.

“We will continue to invest in the UK. We still trust in the UK. If the US doesn’t trust us, then we will shift our investment from the US to the UK on an even bigger scale,” he said.

Huawei claims that since first setting up operations in the UK 18 years ago it’s  become one the largest inward investors in the country, employing around 1,500 people directly (over 1,000 of whom are locally recruited) and supporting another 7,500 jobs through its supply chain. Up to the end of 2017, the company had invested and procured £2 billion in the UK and plans to spend another £3 billion with British suppliers over the next five years.

Huawei has committed to spend at least an additional $2 billion (£1.55 million) in this country to transform the way that it develops its software. Through its training schemes and partnerships with leading universities, the company is also helping the UK develop skills for the future.

For the last five years, the company has funded a centre overseen by GCHQ that provides the security services with complete access to Huawei technology.