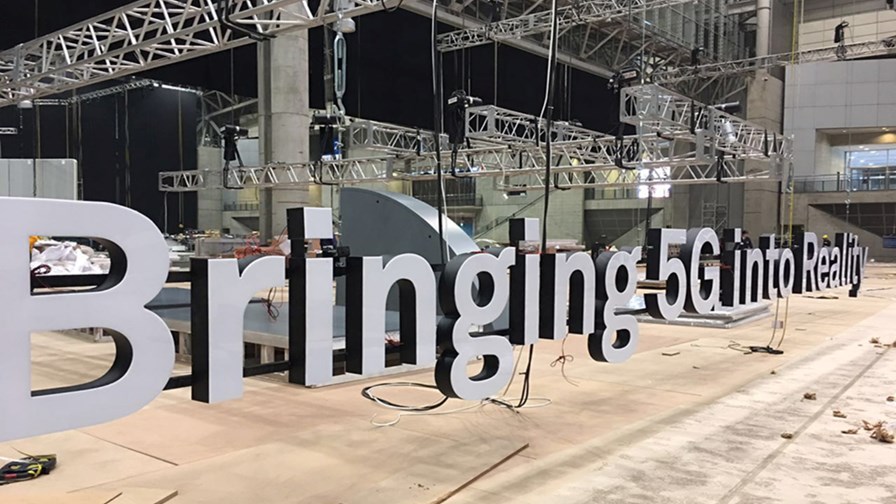 The Department of Justice (DoJ), the arm of the US government headed by the Attorney General William Barr, alleges that Huawei and a number of its affiliates have used confidential agreements with American companies over the past two decades to access the trade secrets and misappropriate intellectual property. Also thrown in are a number of accusations of straight-forward industrial espionage.

Huawei has responded in the time-honoured legalistic way: “These new charges are without merit and are based largely on recycled civil disputes from the last 20 years that have been previously settled, litigated and in some cases, rejected by federal judges and juries. The government will not prevail on its charges, which we will prove to be both unfounded and unfair.”

In another prong of the US attack, according to U.S. officials Huawei can covertly access telecom networks around the world through “back doors” designed for use by law enforcement.

Huawei points out that what might be described as a back door can be offered by any vendor conforming to 3GPP standards pertaining to legal intercept.

In fact, in a just released statement Huawei now appears to be changing gear in the way it responds to such accusations. The sober “these charges are without merit” language often used in the past is being supplemented with a more aggressive refutation. In this case Huawei leads off with a counter-claim against the US.

“As evidenced by the Snowden leaks, the United States has been covertly accessing telecom networks worldwide, and spying on other countries for quite some time. The report by the Washington Post this week about how the CIA used an encryption company to spy on other countries for decades is yet additional proof.

“US allegations of Huawei using lawful interception are nothing but a smokescreen – they don't adhere to any form of accepted logic in the cyber security domain. Huawei has never and will never covertly access telecom networks, nor do we have the capability to do so.

“The Wall Street Journal is clearly aware that the US government can't provide any evidence to support their allegations, and yet it still chose to repeat the lies being spread by these US officials. This reflects The Wall Street Journal's bias against Huawei and undermines its credibility.

“Huawei's role as a telecoms vendor is to provide equipment that follows 3GPP/ETSI standards, just like every other vendor. We are obligated to follow industry-wide lawful interception standards like 3GPP's TS 33.107 standard for 3G networks, and TS 33.128 for 5G. This is where Huawei's obligations with regards to lawful interception end.”

It continues, “..in fact, even The Wall Street Journal admits that US oﬃcials are unable to provide any “concrete details concerning these so-called "backdoors.

“Cyber security and user privacy protection are Huawei's top priorities. The remarks made by US officials completely ignore the huge investment and best practices of Huawei and carriers in cyber security risk management. We are very indignant that the US government has spared no efforts to stigmatize Huawei by using cyber security issues. If the US does discover Huawei's violations, we again solemnly request the US to disclose specific evidence instead of using the media to spread rumours.”

It might have added that the ‘US officials’ attacks, apparently orchestrated from the top, look very much like what we’ve come to know as the Trump administration’s habit of marshalling ‘projection’. This involves accusing your adversary, without evidence, of doing the very thing that you have been doing yourself. This line is played out, both in anticipation of the adversary actually doing it because it’s possible (and the projector knows it is because his/her own side has been doing it for years); and  to preempt or respond to accusations that are being made about its own behaviour.

Witness how the Trump administration responded to the Ukraine scandal by accusing the ' Bidens’ of similar corruption.

This attack mode has been deployed so many times since the 2016 US presidential election that it’s almost become a muscle memory.

As for the specific charges now being laid by the DoJ, Huawei claims it is simply reintroducing previously resolved civil cases as criminal cases.

“This is selective, politically-motivated enforcement of the law, and contrary to common judicial conventions,” it claims.

Indeed they are, and they very often involve one US company attacking another by using patent law and injunctions to make an adversary’s entry into the particular market that it wants to ‘protect’, unviable.

Amassing patents for the sole purpose of suing and blocking another company seeking market entry, or waving them at a rival as a way of warding off a patent claim threat, has become an entrenched part of US corporate culture. And everyone in this industry knows it.

Rather than trying to isolate China, this broader argument should result in the reform of international patent laws and a firm clamp-down on inauthentic litigious behaviour.