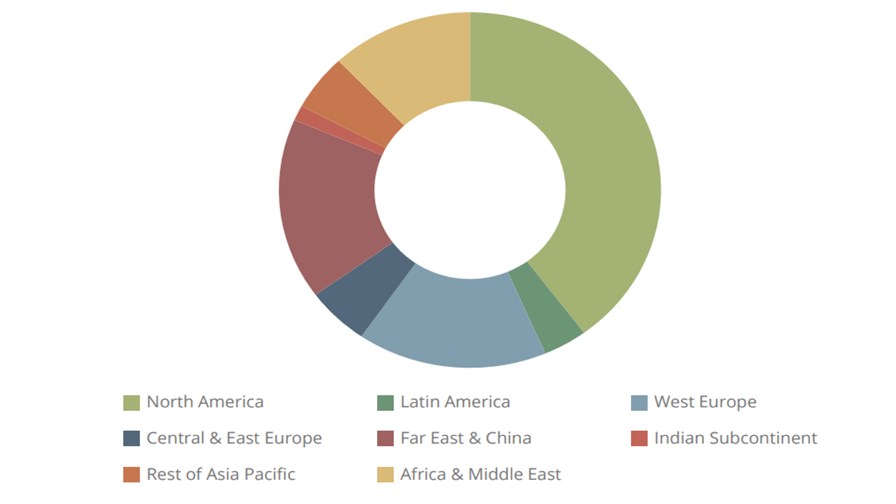 When it comes to security, the telephone as we know it today can appear like a leaky sieve with an infinite number of security holes through which it can be fraudulently used against its owner, usually by trickery. Juniper Research has just released a white paper on the subject - ROBOCALL: the $40 billion threat  - and it outlines all the different options: weapons, trap doors and gotchas available to the determined fraudster. From caller id spoofing to number reassigning, to unauthorised call forwarding and phishing. For the full list and understanding download the white paper.

The objective of all these fraudulent exercises is to gain access to personal information (usually) which can then be deployed to extract cash.

It’s really all about the ancient art of confidence trickery, but thanks to automated calling, fraudsters are able to deploy the necessary calls at heroic scale and by doing so have become more than a nuisance - they’ve become a threat to the value of voice telephony itself.

As security scourges go, Robocalling looks relatively  tame when set beside the big numbers generated by ransomware attacks. According to security specialist Emsisoft, the ransomware scam caused hundreds of billions (with a ‘B’) of dollars worth of economic damage in 2020, and in that year the average ransom demand grew by more than 80 percent with at least $10 billion at least actually paid out. But it was the cost of downtime and disruption which dealt the real hammer blow. Emsisoft stresses it can’t give accurate estimates (of course), but it can indicate the scale of the problem.

But just because Robocalling tends to be more subtle than the smash and grab techniques used by the ransomware operatives, it has also been accelerating and doing damage of its own (see diagram above). Again hard dollar numbers are hard to come by - Juniper estimates it could soon amount to $40 billion - but the damage is substantial. Juniper calculates that 106 billion fraudulent calls have already been received by mobile subscribers this year. Even if a tiny proportion of those resulted in a successful fraud, then robocalling is leaving a trail of misery behind it and must be countered

The US which - as the diagram above shows - is probably the world’s most telephonic country and is therefore at the sharp end of robocall fraud, has also been making the greatest effort to stamp out the scourge with the Stir/Shaken framework which is an attempt to standardise stakeholders’ roles in combating robocalls.

Regulation has been tried all over the world to stamp out robocalling but so far has had  little effect. Juniper says the next phase is all about the development of “platforms focused on designing systems to disrupt unsolicited and potentially criminal calls.”

Juniper claims consumers will lose $40 billion to fraudulent robocalls globally in 2022; rising from $31 billion in 2021. However, it claims, emerging mitigation frameworks will combat fraudulent robocalls by creating an ecosystem in which brands and enterprises are verified before the call is placed. However, the standardisation of services across all stakeholders, including mobile operators, brands and mobile operating system developers, will be essential to creating a service that mitigates fraud in real-time.