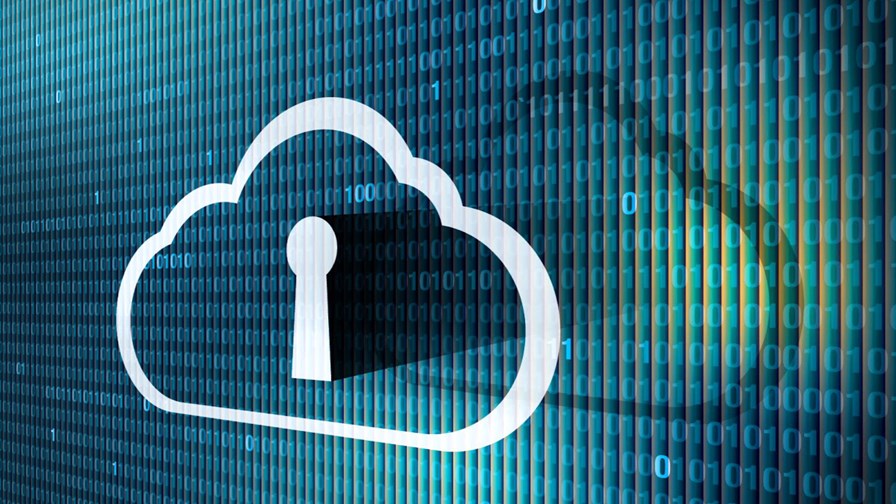 As cloud platforms become ever more important to enterprises of all kinds, including the telcos aiming to be the digital service providers of tomorrow, so security becomes a bigger concern, not only because the threat potential grows but also because the nature of security operations changes so drastically.

The good news is that there are lots of startups focused on the key challenges, and two of them have just received funding, which is always a good indicator of their focus and expertise.

Open Raven, a cloud native data security platform specialist that focuses on the challenges created by the increasing sprawl of data and the speed with which it changes, has just raised $15 million in a Series A round led by Kleiner Perkins. That takes its total funding to $19.1 million.

“The transition to the cloud and out of physical data centers means that data stores change more quickly than ever before – leaving numerous unanswered questions,” said Dave Cole, co-founder and CEO of Open Raven.

Salt Security, meanwhile, has banked $20 million in a Series A round led by Tenaya Capital, which has history in backing security specialists, as it was a growth-stage investor in Palo Alto Networks.

Salt Security, which has now raised $30 million in total, focuses on API security. “APIs at the core of web, mobile and SaaS applications are surging with recent reports showing 83% of internet web traffic is API traffic,” notes the company. “With this digital transformation powered by APIs, a completely new attack surface has emerged… We are the only vendor in the space that can protect against all threats listed on the Open Web Application Security Project (OWASP) API Security Top 10 in addition to other increasing API-related security risks,” it adds.

Some of the network security challenges facing networks operators as they migrate to 5G architectures were highlighted recently by executives at NetNumber, who noted that the virtualized nature of the standalone 5G core that will eventually deployed by all mobile operators is just one of the many new security considerations now facing telcos.