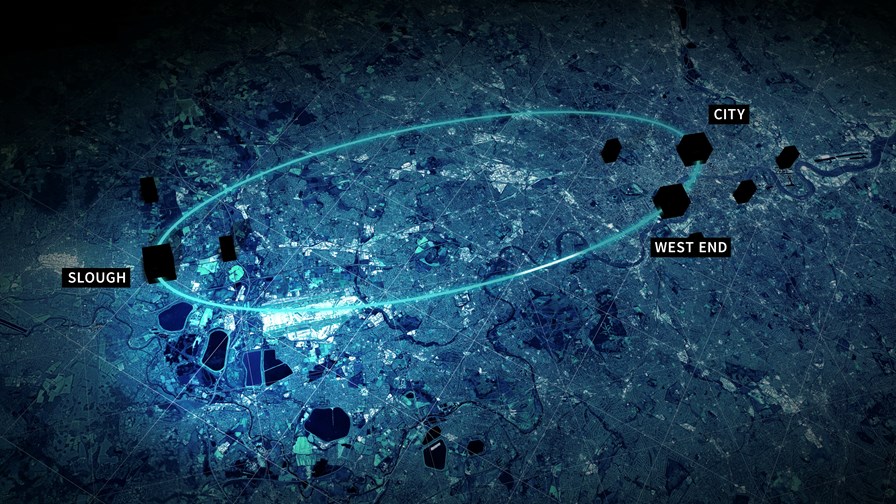 UK national telco BT and Japanese technology company Toshiba have launched what they claim is the world’s first commercial quantum-secured metro network, lining up consulting giant Ernst & Young (EY) as the first customer to make use of the innovative deployment.

The initial trial will see the network connecting two of EY’s premises in London – one in the financial hub of Canary Wharf and one near London Bridge, but plans are for BT’s infrastructure to connect multiple customer locations in the UK capital, effectively turning it into a much broader security network.

As part of the trial, EY customer data is being transmitted between multiple sites over standard fibre optic links using quantum key distribution (QKD). The testing phase is set to run for three years. Work on the deployment began in October 2021.

QKD technology is tipped to be capable of meeting the numerous cyberthreats that are set to accompany the greater use of quantum computers by the likes of Amazon, Google and Microsoft. It works in a way that allows the sender and the receiver of information to exchange a random key which is secret. What’s more – any sign of eavesdropping wouldn’t go unnoticed as it would be detected by the system.

As part of the move, BT will operate the network and provide services such as high bandwidth end-to-end encrypted links, delivered over Openreach’s private fibre networks. Toshiba’s involvement includes providing hardware and management software for QKD.

At an event in London announcing the network launch, BT CTO Howard Watson noted that “the quantum revolution is here” and such technologies will have “a profound impact” on the way businesses and society operate going forward. However, this era, he noted, comes with danger, as the associated cyberattacks are expected in as soon as five years’ time, posing a “significant threat to the way business is done, and therefore an opportunity for partners to come together”.

For BT, Watson added, the next step is to become “a critical player in building a national quantum-secured network.”

He noted that the operator can build such a network on a national level now, but “we don’t think there is a market demand just yet”. And the goal for BT and its partners in this trial is to prove the value proposition of a QKD-protected network.

EY UK TMT sector leader, Praveen Shankar, commented that through QKD, EY is “reimagining our own business and will help our clients reimagine their businesses using quantum technology”. He added that the company will demonstrate the benefits of QKD to its clients and allow them to experiment with the technology, because, as he emphasised, “organisations need to be watchful, observing about the progress and the maturity of the quantum technology. They need to start experimenting with quantum and take immediate actions to protect data”.

Shankar also cited internal research by the company which has shown that there are more than 200 quantum use cases in which organisations are already investing.