Oracle joins up with OpenDaylight and promises SDN support for Solaris 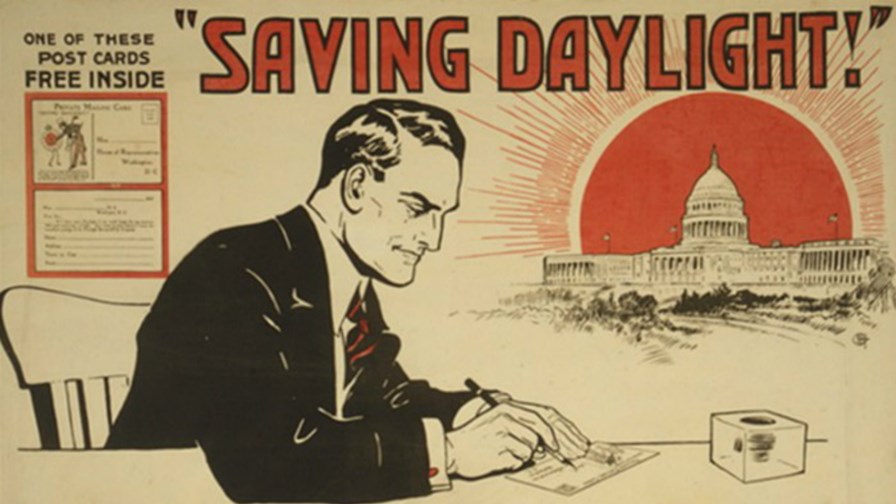 IT giant Oracle has announced that it’s going to support SDN and has become a ‘silver’ member of OpenDaylight. Extreme Networks and Flextronics have also joined up, taking the membership  to 39.  The announcements are another timely boost for OpenDaylight, which describes itself as a “community led and industry-supported open source platform to advance SDN”.

The community is currently working on its second software release, ‘Helium’, which should arrive in the last half of this year.

"Every day the OpenDaylight community is debating and iterating on what SDN and NFV should look like," said Neela Jacques, executive director, OpenDaylight. "This open source approach means nothing is sacred, anything can be rewritten. Our main purpose is to benefit the industry-at-large, not any one vendor. More voices at the table means stronger debate and better code. We are thrilled to see such a diversity of new members joining who represent an even broader range of perspectives on SDN and NFV."

OpenDaylight launched 13 months ago and now has 195 developers working collaboratively to create an open source platform that can be used within any SDN and NFV architecture.