Nokia attempts to put a rocket under TCP/IP (again) 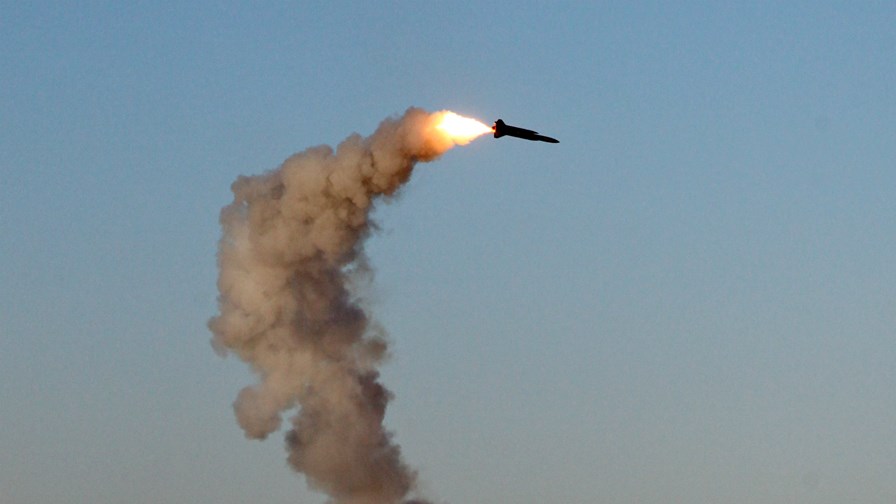 Does the world need yet another open source-oriented network technology alliance? Well, it’s getting one.

Nokia and some like-minded companies have formed the OpenFastPath (OFP) Foundation with the idea of blending telco and IT technologies in a compelling way for demanding, cloud-based applications. The alliance includes silicon specialist ARM and real-time OS and Linux specialist, Enea and it styles itself as a non-profit, open-source software initiative to smooth the introduction of high performance software defined networking (SDN) through an open source TCP/IP stack - TCP/IP being an area that’s been somewhat overlooked thus far.

The objective is to give operators the means to provide ‘fast path’ services to corporates when existing Internet access or VPN offerings won’t cut it.

Probably we should stop thinking of new alliances and foundations as ‘me too’ additions to an already crowded scene and start seeing them as valuable competitive contributions to an emerging market.

Before infrastructure was on the road to being software-defined and virtualized companies would launch products from which customer choices were made: the best products would win and the losers would lose. Today the ‘major product launch’ has been displaced by the ‘major alliance launch’ signalling that the alliance, rather than the black box, has become the capsule for advanced networking expertise and brainpower.

So is OpenFastPath a keeper in those terms? It could be. Certainly Nokia, which seems to have taken the lead here, has form for this sort of accelerated approach to network performance.

In an eerie historical repeat: back in the 1990s when the Web was young and its then network technology looked like it would buckle under the pressure of rapidly rising Internet bandwidth demand, Nokia bought a Silicon Valley company called Ipsilon which had come up with a technique called ‘IP Switching’. This was intended to square the circle and switch IP streams across the Internet using ATM  (asynchronous transfer mode). As with OpenFastPath, it was an attempt to blend IT technology (IP) with telco technology (ATM).

The idea was that short form traffic (page requests, emails and so on) could be routed in the normal way but that when a stream was identified it would be switched across the ATM network at high speed, low latency and so on in fixed-length cells.

Why? At that time it was thought that a router’s habit of counting packet data in, doing a lookup to determine destination and so on, just wouldn’t be able to keep up with the increasingly speedy lines they had to serve.

But the snag for both IP Switching and ATM generally was that Cisco and the other router vendors pushed on the accelerator and essentially made the slow packet switch/routing  issue go away….  almost.

Fast forward to today and it’s the old unreliable, too slow switch/router problem being solved again - albeit dressed up in slightly different clothes.  Maybe this time.