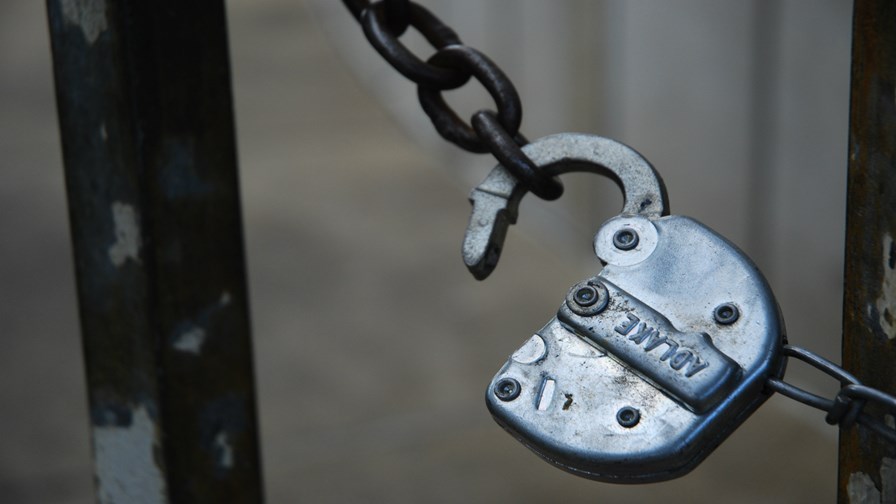 Brocade has announced its SDN Controller 2.0, which it describes as a commercial distribution of the OpenDaylight controller (which is open source, of course) garnished with Brocade’s own Topology Manager and Brocade Flow Manager - the topology manager gives a topological view of the network and the flow manager offers flow-based network traffic engineering.

Brocade’s offering involves a classic open source business model, with the open software at the centre bolstered by validation, professional support and educational services, which is where Brocade intends to earn a crust.

Taken together, Brocade thinks the offering is friendly enough to be viable in the larger enterprise as well as in the telco/service provider sphere.

This has become more important. While all vendors would love to land a tier one or two telco, in reality the SDN/NFV transformation process appears to be taking hold faster at the smaller telco/enterprise end of the market where it’s perhaps easier to understand the business case against a narrower range of use cases . As a result SDN/NFV adoption there might offer an immediate competitive advantage. Larger telcos, however, seem to be having difficulty with it at the CFO level, which is hardly surprising given the huge scale and, particularly, scope involved in a tier one transformation.

By adhering to OpenDaylight, Brocade says its customers are most likely to avoid the old ‘lock-in’ problem that has historically been the bane of telco and enterprise customer alike - in fact its avoidance was one of the main reasons that key telcos initiated the current heightened interest in SDN/NFV transformation via ETSI about three years ago.

To that end Brocade says its SDN Controller is continuously built from OpenDaylight code and is free of proprietary extensions. It will support a comprehensive range of southbound protocols, meaning it is most able to manage both virtualized and proprietary components in a network, a ‘must’ for existing environments where ‘legacy’ kit is expected to remain present for years (perhaps many years) hence.

Not forgetting cost. Brocade is charging  $100 per attached node, per year, which includes full support and 24x7 access to a technical assistance centre.