A text message from space could herald the end of notspots 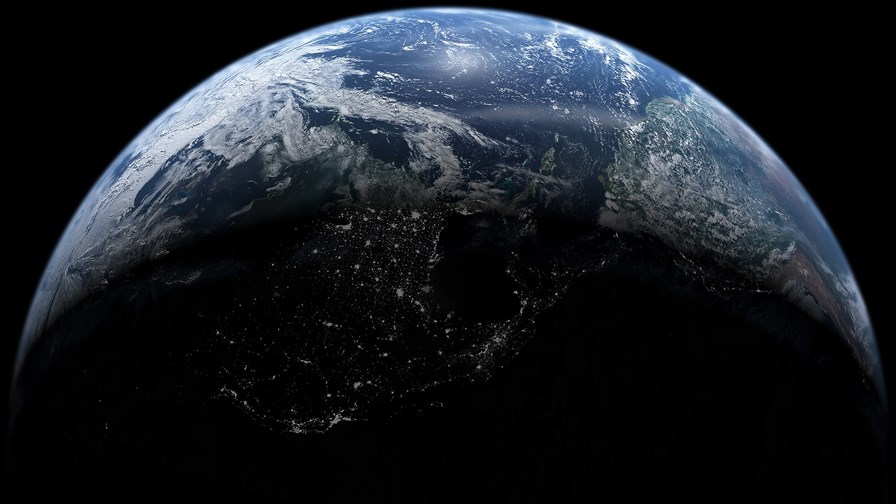 Mobile coverage gaps could be consigned to history following a successful test that involved the humble text message.

"We have built the world's first 'cell tower in space', and proven the fundamental technology to connect a satellite to a standard unmodified phone on Earth," said Charles Miller, co-founder and CEO of satellite comms provider Lynk, in a statement.

The test was carried out in the Falkland Islands in late February but wasn't announced until this week. It saw a low Earth orbit (LEO) nanosatellite directly connect to an off-the-shelf Android phone. In terms of the distance involved, LEO satellites sit approximately 400-1,000 miles above the Earth's surface, so getting a cellular signal to travel that far and reach a bog standard handset is no mean feat.

"This is a critical verification of our revolutionary radio access network technology's ability to compensate for the effects of placing the cell tower in orbit, which mobile standards were not designed for," said Tyghe Speidel, co-founder and VP of technology at Lynk.

Indeed, normally, satellite communications involves ground stations to do the hop from Earth to the satellite, or a device equipped with a satellite module and antenna, limiting its usefulness to those in possession of what is generally considered niche or specialist equipment.

Now though, satellites can potentially be used by anyone, anywhere to communicate, solving the problem of how to deliver cellular connectivity to places where until now it has not been economically viable to do so.

"In collaboration with nearly 30 mobile network operator partners, Lynk is actively working to deploy the first commercial product," Miller said. "With the permission of regulators, we are confident that we can bring a world-first solution to the market to tens-of-millions of people by the end of 2020."

Those tens of millions are just a small fraction of the roughly 5 billion people that Lynk claims own mobile phones but struggle to get reception. Delivering connectivity to all corners of the globe represents a $300-$400 billion a year opportunity, the company says.

It is unclear exactly what mobile services Lynk's technology will be able to support, but the company's stated ambition is to provide "universal broadband connectivity", so we can assume that the end goal is something a bit more exciting than SMS.

Since the test, Lynk has launched its fourth satellite, which will expand coverage and paves the way for further testing in more countries over the summer.

Given how difficult it is for terrestrial operators to deliver coverage to rural and remote areas, enabling direct communication between satellites and normal handsets could prove to be a game changer. And those who were there at the beginning will know that it all started with a humble text message.