Replacing IP on the mobile network: is it even possible? 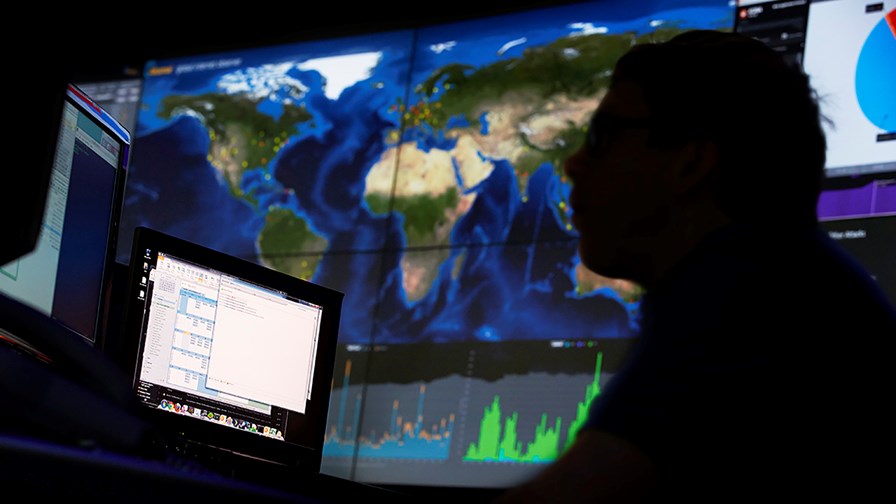 Is it desirable or even possible to replace IP which, after nearly 40 years, is still running things on the internet and is present on millions of devices? Moving the old girl on has been tried before and is to be tried again, at least for the mobile network. But not everyone agrees it’s a good idea and many feel that while it may be desirable it’s not immediately clear how it might be done without occasioning more grief than the exercise was worth.

Back in 2016 ETSI formed a next generation protocol (NGP) industry specification group (ISG), tasked, as TelecomTV headlined it at the time, to ‘look beyond TCP/IP’. ETSI believed that TCP/IP was a sub-optimal protocol architecture that could negate the huge performance and capacity improvements planned for the radio access network. Essentially ETSI believed mobile networks couldn’t deliver to their full potential unless the TCP/IP protocol suite was given a major overhaul.

The NGP group had come up with an expansive plan, inviting interested parties to contribute by sharing their research and trial results. Topics would include: addressing, security, mobility, video distribution, low latency, ecommerce and energy efficiency.

Once all this had been sifted, discussed and candidate alternative technologies selected, other standards bodies were to be engaged in a concerted effort to move to next-generation standards. But there were problems.

Amongst other things the fixes and workarounds suggested by the NGP group were thought to probably incur more cost, latency, and greater power-consumption, than they were worth. While the NGP group had done good work in scoping the problem and laying out a range of options, it wasn’t able to garner enough impetus from all the other network standards bodies to make the plan gel.

Enter a new ETSI group, the Non-IP Networking (NIN) ISG announced earlier this month, whose approach is explicitly about finding “candidate technologies that might better suit 5G”. It says its work will be applicable initially to private mobile networks - such as those tackling factory automation - and then expanded to public systems, both in the core network and eventually end-to-end, including the radio elements.

But while the name of the group may have changed, the essential catch-22 problem it faces is the same.

According to Martin Taylor, CTO of Metaswitch, it’s a problem of scope and scale. The exercise of selecting a replacement for something as long-lasted and as entrenched as IP will inevitably involve too many participants dealing with too high a stack of technical requirements, he says.

“In that sort of situation you tend to find that all the proposals in front of you - and there will be many because there have been a lot of research into new network protocols - have various kinds of merits and they’re all very interesting and well-argued, but how do you pick which ones to go with and how do you go about getting them accepted and adopted?” he asks.

With that in mind Taylor says he sees two big barriers to introducing TCP/IP replacements.

First there’s just the sheer number of proposals all crafted with particular needs and special interests in mind. So ‘A’ how do you reach consensus?;  and ‘B’ having done that how do you introduce the idea of a replacement protocol into a world which already has literally millions of end-points, routers and switches and which only knows how to talk in one language?”

The uncomfortable fact looming above any talk of replacing IP, rather than just tinkering around its edges, is the glacially slow adoption of IP version 6. In the late 1990s this IP upgrade was designed to right the wrongs which already clearly existed with IP version 4, particularly the fact that it was fast running out of address space. But for the most part the internet user community didn’t see enough merit to adopt it, and still doesn’t, especially as various workarounds were found to keep IP version 4 in the saddle.

“The inertia created by the installed base is colossal,” says Taylor. TCP is not the issue since flow control issues have long been overcome by protocols like QUIC, he says. The big fact is that IP was built around ‘connectionless’ principles and an alternative system that didn’t look up a destination address for every packet passing through is thought by many to be a high priority.

According to Rudolf van der Berg, internet veteran and project and programme manager at Stratix Consulting, while the move on IP undoubtedly has a technical underpinning, he has no doubt that trying to replace IP will be too difficult and disruptive for very little technical gain. For similar reasons as those advanced by Martin Taylor, he essentially doesn’t think it will be worth the effort given all the difficulties and given the industry’s ability to find viable solutions to whatever technical problem it might face.

What he discerns is really a revival of the old religious battle from the 1990s between connection-oriented and connectionless networking.

“I think this [the move to replace IP] is the eternal unholy alliance between telco business people, who are upset about people making money over their network; telco theorists who are upset that their pet theory or PhD subject isn't now in use on the Internet; and hardware vendors who have a strong belief that more complex hardware is the answer to their cash flow problems,” he says.

So if we accept that there are real technical difficulties, what might be the way through?

“One approach may be to take the most pressing issue - perhaps that’s IP’s inability to deal properly with mobility - and then get 3GPP to come up with something that can be deployed within the mobile access network, treating it as an island with gateways around its edge,” says Taylor. “While that has merit it’s something that 3GPP has already looked at and come to the conclusion that there wasn’t enough gain to justify prioritising it above a ton of other pressing work.”

Meanwhile, the technology gallops on to make yesterday’s impossible look a bit silly. Like the assertion back in the day that gigabit ethernet could never work.

“What so often happens with these things is that simplicity wins out, because people improve the silicon - it goes on getting better and better,” says Taylor.

“So while there’s a valid argument that, as we can’t see ourselves using IP in 40 years’ time we should start inventing new protocol stacks now; there’s an equally valid argument for just sticking with the status quo and making the most of it.“