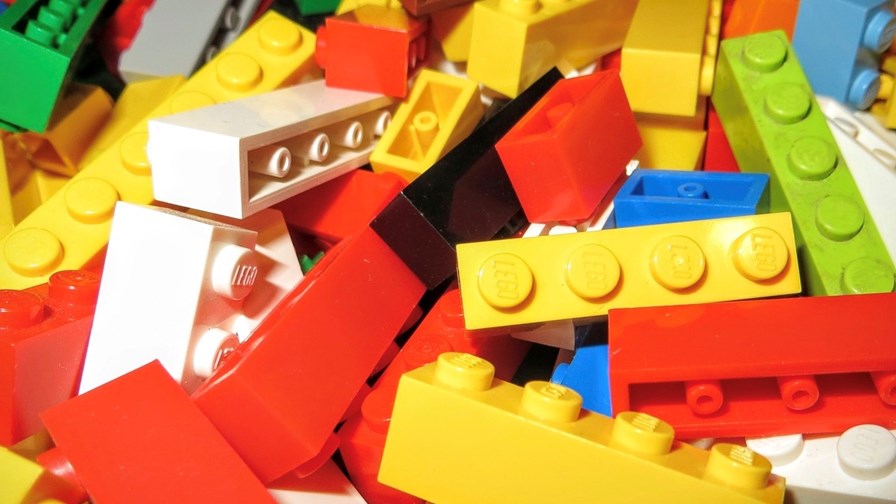 Mobile operators are struggling to see how they can survive and thrive in a 5G world without deploying disaggregated systems, according to the results of a new survey conducted by Analysys Mason.

The respected research house surveyed 60 mobile operators and, among the many conclusions, found that the vast majority, 85%, deem the use of disaggregated, multi-vendor, best-of-breed network systems to be either essential or important to making their next generation, end-to-end networks commercially and technically successful.

Now, it’s worth pointing out that the research was commissioned by Telecom Infra Project (TIP), the industry body that is on a mission to help develop the market for disaggregated networking systems, so the TIP team will be overjoyed at the results. I think we can safely say that the resulting white paper – titled ‘Open, disaggregated networks will transform MNOs’ 5G business cases’ – would not have not been written if the operators have given disaggregation the big thumbs down.

But for anyone who can remember as far back as 2019, and who was on the industry event circuit between September and December when major Tier 1 operators such as Deutsche Telekom, Telefonica and Vodafone were lighting a fire under the TIP community and sharing their aspirations, that 85% figure will not come as a surprise. In fact, they might be wondering what the other 15% are going to do.

Because it’s hard to imagine that ANY next-generation communications network (supporting 5G and all manner of fixed line services) will not include some disaggregated network elements. The percentages will vary, but I imagine it will be hard to find a 5G network in 2028, for example, that isn’t a mix of traditional telecoms systems and disaggregated elements. (I have made a note in my calendar to check back on this in 2028…)

The choice of that year might seem conservative, but that’d because there’s a helluva lot of work to be done on disaggregated system elements in the next few years, particularly in the radio access network, to make them fir for large scale urban deployments: That’s the consensus view that I’ve picked up from independent industry experts in the past year. Right now there are early network deployments using open RAN systems, sure, but they are very specific, very specialist – progress is being made but there’s work to be done on scalability and reliability and, let’s not forget, making them truly open, so that elements can be swapped in and out without a major integration exercise and network downtime.

The operators, it seems, are quite bullish on the timeframes: The survey found that a third of Tier-1 mobile operators and more than half of Tier-2 operators expect to have disaggregated open RAN systems deployed in their commercial networks by the end of 2023. That’s good news for the likes of Parallel Wireless and Mavenir.

There’s also a lot of positive feedback from mobile operators about cloud native functionality, the other focus of the white paper.

The survey revealed that 65% or mobile operator respondents deem cloud-native architecture to be essential or important to making their next-generation end-to-end networks commercially and technically successful: Given that the specs for standalone 5G core systems are based on cloud native functionality, it’s hard to see how it can be avoided by mobile operators in their next-gen networks in the medium term.

The white paper delves into a lot of other areas and looks at how operators and their suppliers can work together to bring disaggregated, virtualized and cloud native systems and functionality into next-gen networks.

But it reinforces what seemed obvious in late 2019: The disaggregated networking genie is out of the bottle and it’s not going back in.