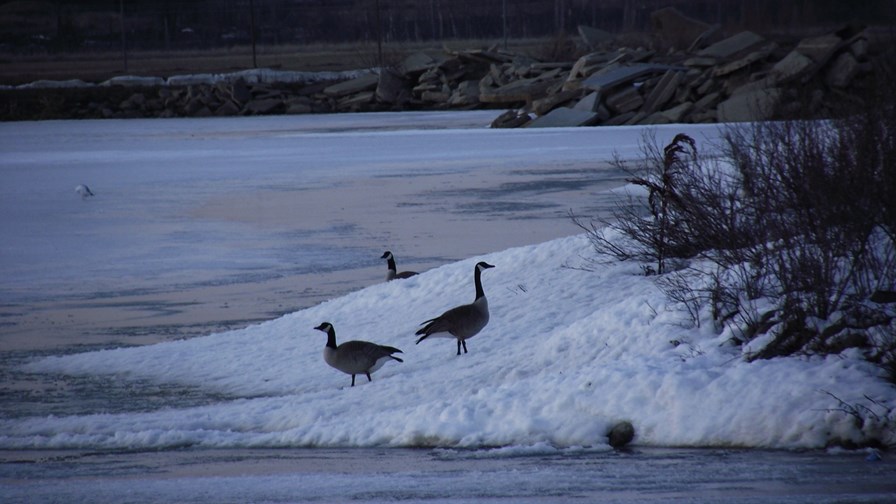 The Canadian government has tweaked the wording of a new telecoms policy directive in a bid to appease the country's big three mobile operators, but the regulator's application of the new rules could facilitate the introduction of much-needed competition into the market. And the established players will not be happy about that.

The government on Tuesday published the finalised version of its new directive to regulatory body the CRTC designed to promote competition and the spread of affordable mobile services in Canada.

Point number one of the document directs the CRTC to "encourage all forms of competition and investment," when exercising its powers, while the second item calls on the regulator to "foster affordability and lower prices, particularly when telecommunications service providers exercise market power."

The addition of "and investment" to the opening point of the document comes following pushback from the big three, who objected to the initial proposed version published in February which talked only of encouraging competition.

Of course they did. Bell, Rogers and Telus together have the Canadian mobile market sewn up. They have to date effectively blocked the arrival of MVNOs into the market by declining to provide reasonably-priced hosting and roaming deals, so their only real competition is a handful of regional players with specific target markets. They recognise that that could be about to change though, if the regulator elects to push wholesale deals on them, but they are still resisting such a move, bigging up the importance of facilities-based competition.

"In some markets the government backs companies that ride on the networks of other carriers, at a vastly discounted price. Companies who don't invest in their country’s national infrastructure. This approach suppresses investment, it stifles innovation, and it sabotages network quality. In short, it stalls a nation's economic prosperity," Rogers chief executive Joe Natale warned shareholders at the company's AGM in April.

Meanwhile, a fortnight ago Robert Ghiz, president and CEO of industry body the Canadian Wireless Telecommunications Association (CWTA), picked up the same point when addressing the 2019 Canadian Telecom Summit. Ghiz waxed lyrical about the C$50 billion invested in networks and C$17 billion spent on spectrum to date by Canada's three facilities-based players, in addition to licence fees and R&D spend. Canada raised C$3.5 billion through the auction of spectrum in the 600 MHz band earlier this year and sales of 3.5 GHz and millimetre wave frequencies will come in the next couple of years.

"They were able to make these investments because successive governments recognized the importance of having policies that encourage investment in wireless infrastructure," he said. "Introducing policies that force the national wireless providers to sell access to their networks at discounted rates to companies that do not invest at all will negatively impact all facilities-based providers' capacity to invest in the expansion and upgrading of Canada's wireless network infrastructure. How much would you spend to improve your business when you know you will be forced to share the improvements with your competitors?" he asked.

And yet, mobile operators the world over seem to manage it.

Further, Ghiz's comments on the quality and performance of Canada's mobile networks, and his insistence that prices are on a downward trend, do not seem to reflect reality for many Canadians, if anecdotal evidence is to be believed. The CRTC has made efforts to bring down prices – late last year it compelled the big three to provide lower-cost data-only plans, for example – but complaints over the cost of mobile services in Canada remain.

The new directive, with its inclusion of the word "investment" right at the top, could mean continued protection for the major telcos, but equally, this latest push to increase competition could bring in new players.

Perhaps its the common language, but the Canadian market reminds me of France before the launch of Iliad's Free Mobile seven years ago. Canada's population may be just over half that of France, but surely it could support a fourth player, and there are a couple of deep-pocketed Frenchman in the telecoms industry that might be up for the challenge...although admittedly one of them has his hands full buying up an auction house this week.

A more likely outcome is the arrival of virtual players, who would have the ability to target specific segments often overlooked by big operators. But much depends on the CRTC's interpretation of the new directive and how it balances the call to encourage both investment and competition.