Will the Don make Nokia and Ericsson an offer they can't refuse? 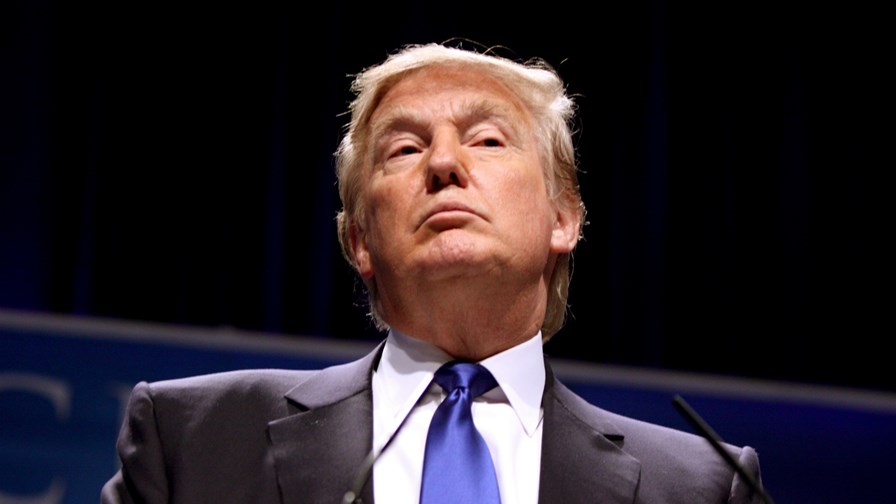 If you ever wondered whether Trump and his administration were all stark staring bonkers, wonder no more. Trump’s Attorney General (or should that be, Trump’s Attorney?) has just revealed the latest cunning plan to hobble Huawei.  Yes, finally proving that security was never the issue, Barr suggests moving on to the Plan B of buying a controlling stake in either Nokia or Ericsson or both and seeing Huawei off by simply muscling it and China out of the International telecoms infrastructure market.

The possibility that both the Swedish and Finnish governments might have something to say about this doesn’t seem to be an issue.

The Financial Times reports that William Barr said at a conference in NYC that the US and its allies should be considering proposals for American ownership of a controlling stake in the European companies.

“It’s all very well to tell our friends and allies they shouldn’t install Huawei’s equipment, but whose infrastructure are they going to install?” said  Barr on Thursday.

Of course both suppliers are already supplying literally dozens of operators with 5G infrastructure. so it’s not as if Huawei has somehow dishonestly cornered the market, as Barr seems to imply.

What Huawei has done is build relationships and trust with many big European  telcos over a couple of decades, especially BT, and it has done so while charging them considerably less than European competitors.

It almost seems that, having failed to convince European countries to outright ban Huawei, Trump is attempting to adopt the old mobster trick of simply coming in and taking over the business: “making an offer you can’t refuse,” as the old Godfather saying goes.

It seems that this could be a move towards asserting the old 'exceptionalism' practiced in the US market. For instance, it didn't join the ITU until 1920, about 50 years after it was formed.

Right up to the early digital transmission and switching era it maintained its own standards and with digital mobile it mostly first deployed non-GSM standards and handsets to begin with, with operators finally adopting GSM when it became clear that customers greatly prefered the more advanced handsets.

If the US administration manages to begin the bifurcation of the global telecoms market, on past performance it is unlikely to work out well...  for the US.