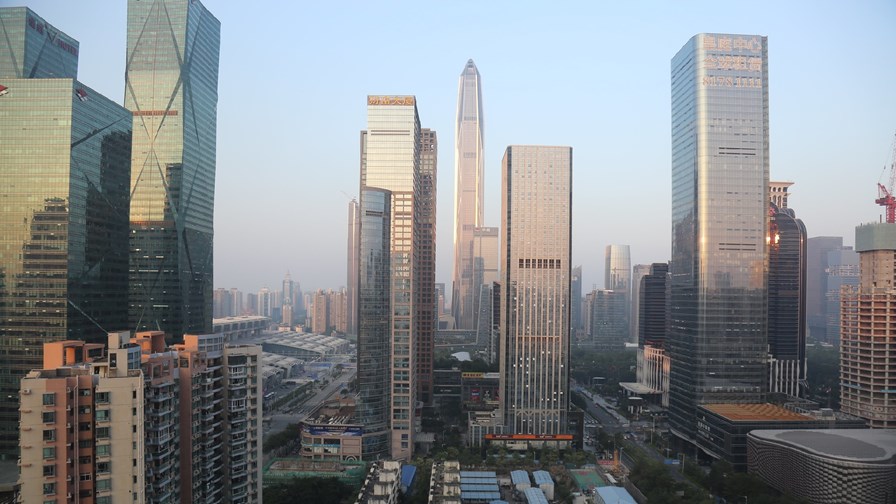 Insisting that 5G equipment bound for US mobile networks is designed and manufactured outside China is the latest twist this week in the long-running soap opera that is the ongoing trade war and the row over Huawei.

The Wall Street Journal (paywall) cited unnamed sources claiming discussions to that end are in early and informal stages. According to the report, as part of a 150-day review of the telecoms supply chain, US officials have asked vendors whether it would be feasible for them to shift the manufacture of base station equipment, routers and switches out of China.

It is a well-timed leak, given President Trump and Chinese dictator leader Xi Jinping are due to meet this week at a G20 Summit. Definitely no coincidence there. No.

Anyway, the worry is that the physical presence of factories in China by their very nature leaves them and their employees vulnerable to the efforts of local spooks, who will use every trick in the book to infiltrate them and install back doors in their products. Given that anyone who actually merits the attention of Beijing probably uses end-to-end encryption, and that thanks to Twitter, everyone already knows every thought racing through Trump's addled cranium, these back doors seem a tad unnecessary.

Putting reason and logic to one side though, the measures, if enacted, would require Nokia and Ericsson to move some of their operations if they wanted to continue to serve US telcos.

It's an interesting turn, because presumably refusal to comply would see them shut out of the extremely lucrative US mobile market along with Huawei and ZTE. That would be an unwelcome outcome and bad news to investors, obviously.

On the other hand, with no homegrown kit suppliers, it's not like the US has a patriotic domestic champion that could step in and fill the void. Surely, after all the endless rhetoric about racing to 5G, it would be more than a little embarrassing if US consumers and businesses missed out because Nokia and Ericsson didn't fancy moving out of China.

China also took the opportunity to pile on the pressure ahead of this week's summit, with some well-timed rumours of its own pertaining to the recent travails of FedEx.

According to Chinese news outlet Global Times, the US courier could find itself on China's rumoured list of 'unreliable entities'. It is said to be comprised of foreign firms ruled to have damaged the interests of Chinese companies through unscrupulous practices.

This is because last week, FedEx refused to deliver a Huawei P30 smartphone that had been sent by a PCMag writer from its UK office to its US office. Initially it said it was because of a US government issue with Huawei and China. According to a Global Times report, FedEx has since changed its mind, attributing the non-delivery to an operational error instead.

Reports earlier this month also accused FedEx of diverting Huawei documents to an address in the US, rather than delivering them to their intended destinations.

To me it sounds like FedEx is simply struggling to keep up with the constantly changing operating environment caused by the trade war. Either way, if you're planning to send a Huawei phone to the US, definitely don't just write 'iPhone' on the customs label, because that would be naughty. Or, don't make matters worse by deliberately writing Huawei on anything you happen to be sending to a US recipient. You'll only make FedEx more upset, and let's face it, the way things are going you might inadvertently spark World War 3.

Ericsson sticks the boot in

Either by accident or design, Ericsson might have made Huawei's life yet more difficult this week.

In an interview with the Financial Times, Niklas Heuveldop, CEO of Ericsson North America, criticised the UK's stance on Huawei, which could see it blocked from bidding for 5G core network contracts, but allowed to participate in tenders for access networks.

Heuveldop pointed out that with 5G, certain core functions will be virtualised and distributed throughout the network, blurring the lines between the core and the edge.

That could make it harder to draw up and enforce a policy that limits Huawei's access to the market in the interests of national security, but without hampering the capabilities of 5G networks.

It's an interesting conundrum, but surely one that is easily solvable by those top minds in Westminster. Yeah, we're doomed.